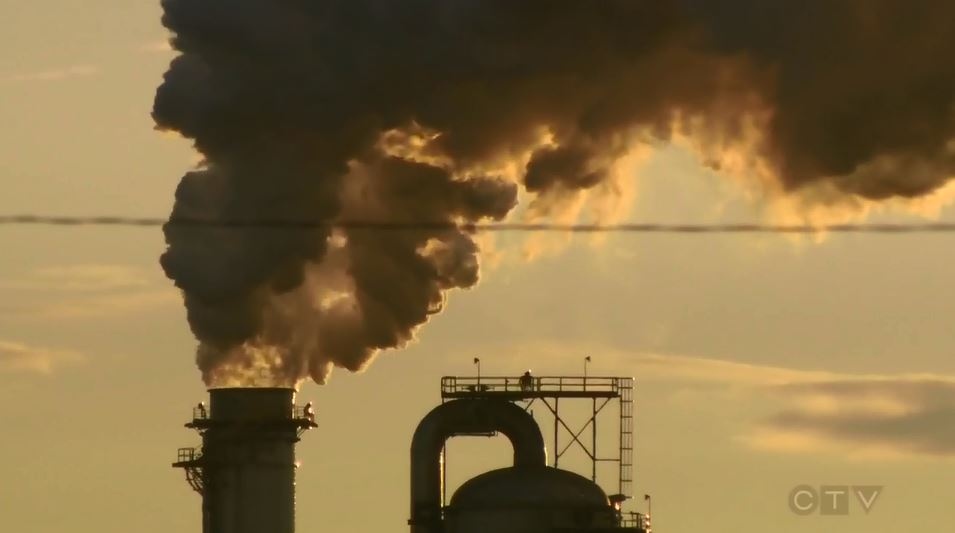 EDMONTON -- Alberta Premier Jason Kenney pushed back on Thursday against looming emission regulations being imposed by Ottawa and California, calling such regulations impractical.

Meanwhile, federal Environment Minister Jonathan Wilkinson says he plans to move quickly this fall to set legislated targets to cut Canada's greenhouse gas emissions that go even further than what has already been promised.

And on Wednesday, California's governor announced the state would ban the sale of gasoline-fueled vehicles in the next 15 years, urging those in the state to "pull away from the gas pumps."

Kenney challenged those policies when asked Thursday about the future demand for Alberta oil in the wake of such regulatory changes.

"If you really think the billion people in India who wall want to move to a higher standard of living will all be driving Teslas, you're disconnected from reality," he said.

"There are billions around the world living in extreme poverty. They don't have all the luxury of ... affordable and reliable energy."

Earlier in the week, Wilkinson said the environment remains a priority for the federal government even as the COVID-19 pandemic continues.

"While COVID is certainly a threat to the health and safety of Canadians and to our economic recovery, the crisis that is climate change, if left unaddressed, will have impacts that are even more significant than COVID-19,” he said.

"We need to elevate our level of ambition and our urgency with which we are addressing the carbon issue."

The Liberals promised during the 2019 election that they would be aiming to cut more greenhouse gas emissions by 2030 than was promised in the Paris climate accord, and will bring in a law to set five-year targets for curbing emissions all the way to 2050, when the goal is to be at net zero.

That means Canada needs to curb its emissions drastically over three decades and ensure any greenhouse gases still being produced can be absorbed rather than remain in the atmosphere.

“It is, from my perspective, the highest priority from a legislative perspective for me as the minister of environment and climate change,” he said. “We fully intend to move ahead with that once the house is back in session. I think you will see that certainly within the coming few months.”

The government was to have the new targets in place in time for the annual meeting of the United Nations climate conference this fall, but the pandemic put that event off by a year.

California's plan wouldn't stop people from owning gas-powered cars or selling them on the used car market. But in 2035 it would end the sale of all new such vehicles in the state of nearly 40 million people that accounts for more than one out of every 10 new cars sold in the U.S.

California would be the first state with such a mandate while at least 15 other countries have already made similar commitments, including Germany, France and Norway.

Newsom says his order will reduce greenhouse gas emissions by 35 per cent. But he stressed the benefits went beyond the environment, saying electric cars and trucks are "the next big global industry and California wants to dominate it."

With files from the Canadian and Associated Press