Alberta is moving forward with a plan to double the number of surgeries completed in private clinics, but don't expect that to reduce wait times or costs in the long term, a health policy expert warns.

The governing United Conservative Party wants to increase the share of surgeries that are completed in private clinics from 15 to 30 per cent, as outlined in Tuesday's throne speech.

"The wait times in this province are unacceptable and using chartered surgical facilities are one key element to be able to (reduce them)," Health Minister Jason Copping said.

Copping is finalizing a strategy to reverse surgical backlogs and the premier said that plan is motivated, in part, by what was done in Saskatchewan.

"They saw that chartered facilities were able to perform surgeries at a lower cost due to more efficient use of capital," Kenney stated.

He was referencing the 2010 Saskatchewan Surgical Initiative, which promised to reduce wait times to 90 days by 2014. But that didn't happen, an expert on the matter told CTV News Edmonton.

"Initially it did shorten wait times and over 90 per cent of people got served within three months, but then it started to go back up again, wait times got longer," said Steven Lewis, a professor at Simon Fraser University.

Lewis said backlogs in Saskatchewan are now higher than ever, and he disagrees with Kenney that private clinics are cheaper.

Although he understands the desire for governments to contract out in the short-term to clear pandemic backlogs, Lewis doesn't believe private facilities are the best long-term solution.

"If you think it's such a good idea to have free-standing facilities operating 24/7, there's no reason you can't set them up in the public system. Build them, and then you can run them on a non-profit basis. You don't need to take 10,15, 20 per cent margins off the top," Lewis argued. 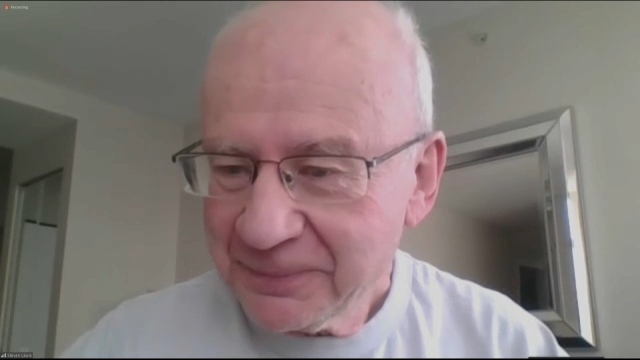 Steven Lewis, a professor at Simon Fraser University, during an interview with CTV News Edmonton on Feb. 23, 2022.

He believes the wait-time problem is a complicated one, but it can be boiled down to supply and demand. Lewis suggests Alberta would be better off with programs to train more doctors and distribute them more evenly across the province.

The government's changes are "incredibly disappointing," according to the United Nurses of Alberta, whose president also believes privatization won’t result in more surgeries being completed.

"If you only have one nurse and one surgeon and you pull those from the public system to the private system, that doesn’t help access," said Heather Smith.

Smith and the UNA want Alberta to invest in public healthcare, rather than "looking for ways to subsidize private surgical companies."

Recipients of contracts for the Alberta Surgical Initiative will be announced in March, Kenney said. He wasn't clear on when the province is projected to reach 30 per cent of surgeries in private clinics.

"Unfortunately progress on the Alberta Surgical Initiative has been delayed because of COVID pressure," Kenney said.

More details are expected to be released in the budget on Thursday.