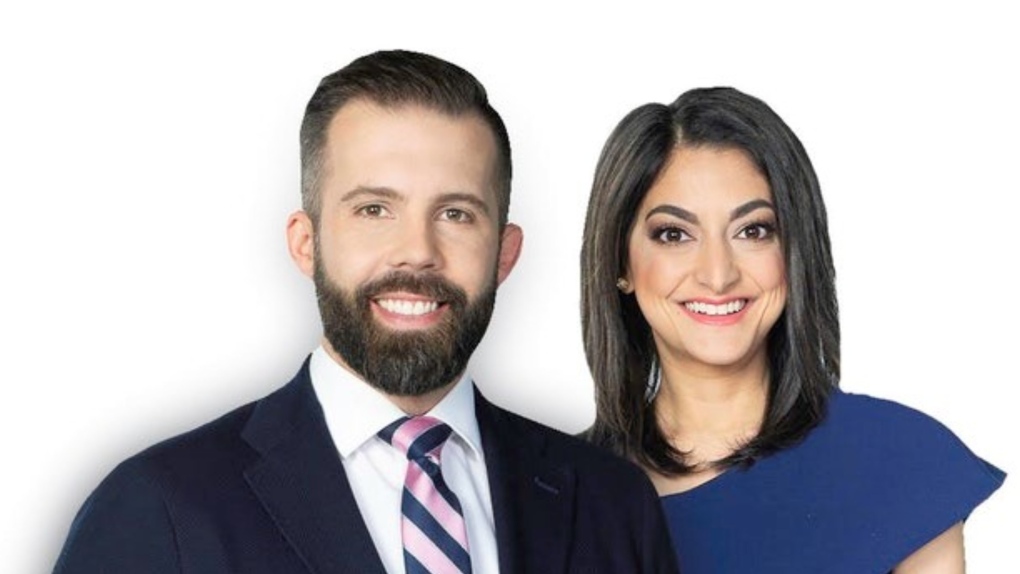 “We’re thrilled to have Alberta’s capital wake up on weekdays with Ziyah and Kent for the best morning show in the region,” said Heather Kim, CTV Edmonton’s director of news and public affairs. “Our viewers count on CTV Morning Live to start their day with all the news they need, and with Ziyah and Kent at the helm, we’ll deliver a lively, informative, and interactive broadcast each morning.”

Born and raised in Edmonton, Karmali joined CTV News in the summer as a weather anchor. She has been in local TV and radio for more than a decade, and also worked with the Edmonton CFL team and Oilers Entertainment Group.

Morrison joins CTV Morning Live from the local Global News morning program. He began his broadcasting career at CTV and also spent three years with CBC News as a reporter.