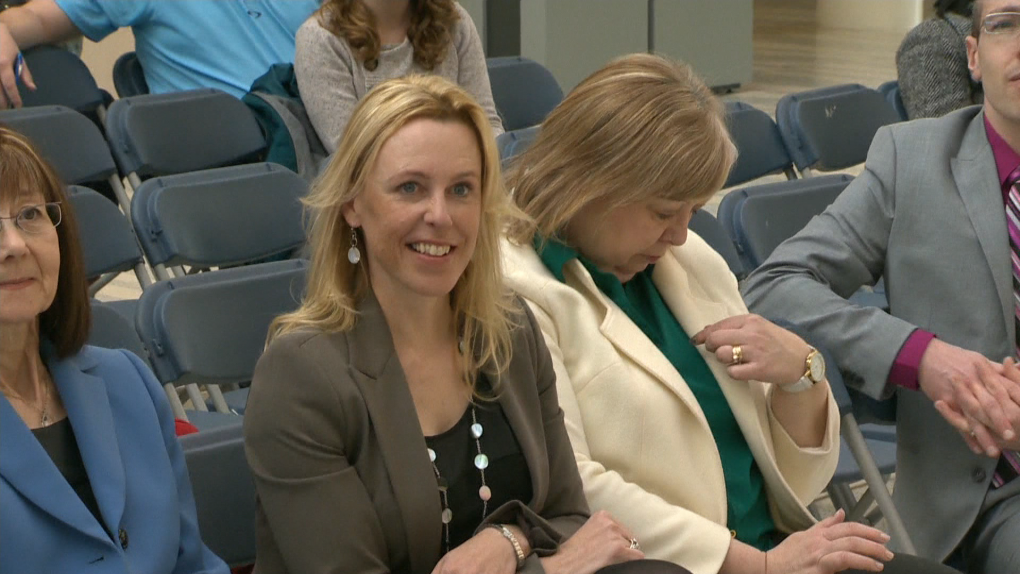 The announcement is scheduled for 10 a.m. Wednesday in front of City Hall.

Krushell has been rumoured to run for mayor since Don Iveson said he would not seek re-election.

She was Ward 2's councillor from 2004 until 2013 when she stepped away from politics.

The municipal election is in October.