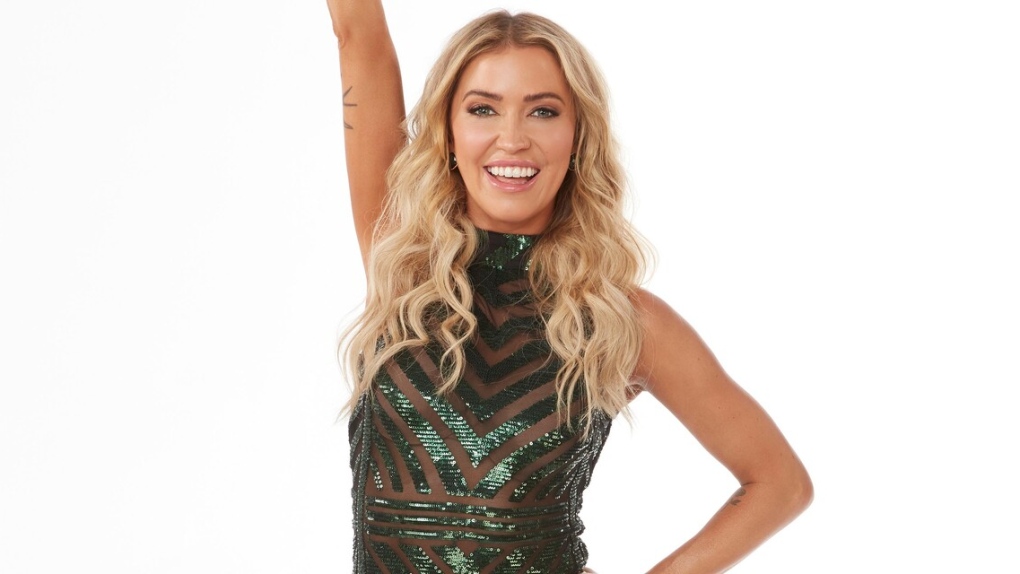 The 35-year-old and her professional partner, Artem Chigvintsev, were awarded the show’s mirror ball trophy after performing a dance from earlier in the season, the Argentine tango, and a freestyle paid homage to Moulin Rouge.

“Catfish” host Nev Schulman was named the winner-up, while rapper Nelly and “One Day at a Time” actress Justina Machado finished in third and fourth place.

She also sells her own lines of hair accessories and wine.

Her DWTS win marks the second-consecutive year a The Bachelor contestant has taken the mirror ball trophy home.