Legislature Annex set for demolition in 2021 after $30M repair bill 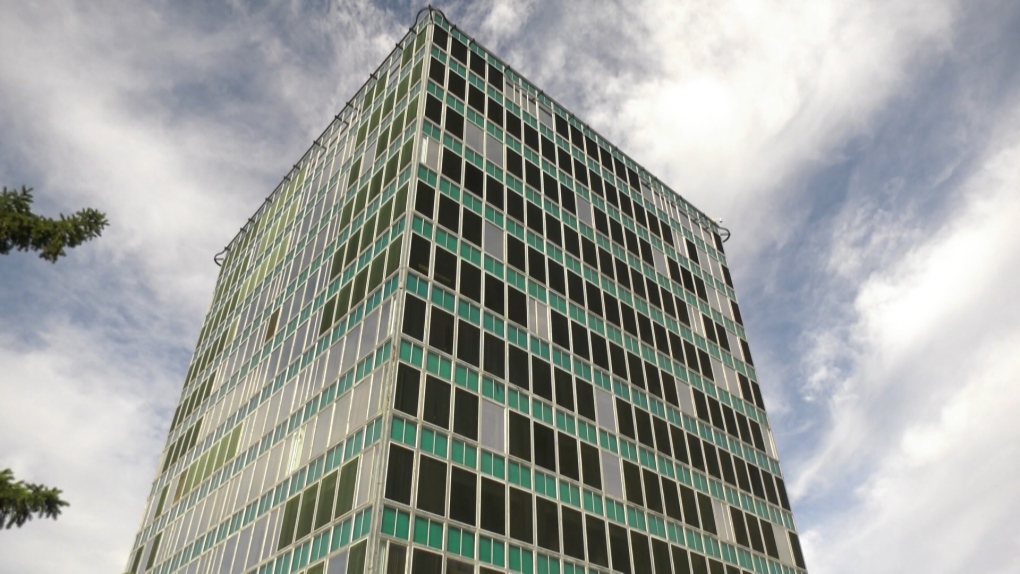 EDMONTON -- A hefty repair bill has sealed the fate of one of the oldest buildings on the legislature grounds.

The Legislature Annex, also known as the AGT building, was built in 1951 and was originally occupied by Alberta Government Telephones. An addition was added to the building five years after it was completed in 1953 to bring it to its current 14-storey height.

After AGT was privatized in 1991, the government began using the building as an office tower.

"We have a consultant who did the feasibility report for the building and he came back saying we require almost $30 million to refurbish that building and the actual appraisal value is less than $60 million," said Infrastructure Minister Prasad Panda.

The cost includes the complete replacement of the HVAC system, plumbing and elevators.

Panda says the building currently costs $750,000 a year to maintain for only 300 employees. He says that in today's world, the money can be spent in a better way.

"Instead of investing in this building, we could use it on other infrastructure," said Panda.

The Legislature Annex was designed by Rule Wynn & Rule Architects, who were also behind other significant Edmonton buildings including the Varscona Theatre, Commonwealth Aquatic Centre and McGarvey Funeral Home.

The annex is said to be one of the first 'curtain wall' office buildings in Edmonton, following the Early Modern architecture style of the early 20th century.​

Before decommission work can start, the 300 people working in the Legislative Annex have to be moved to other government buildings.

The underground parkade and pedway will remain. Demolition will being in early 2021 and is expected to be complete by fall.

The government has not announced plans for the site after demolition is complete.