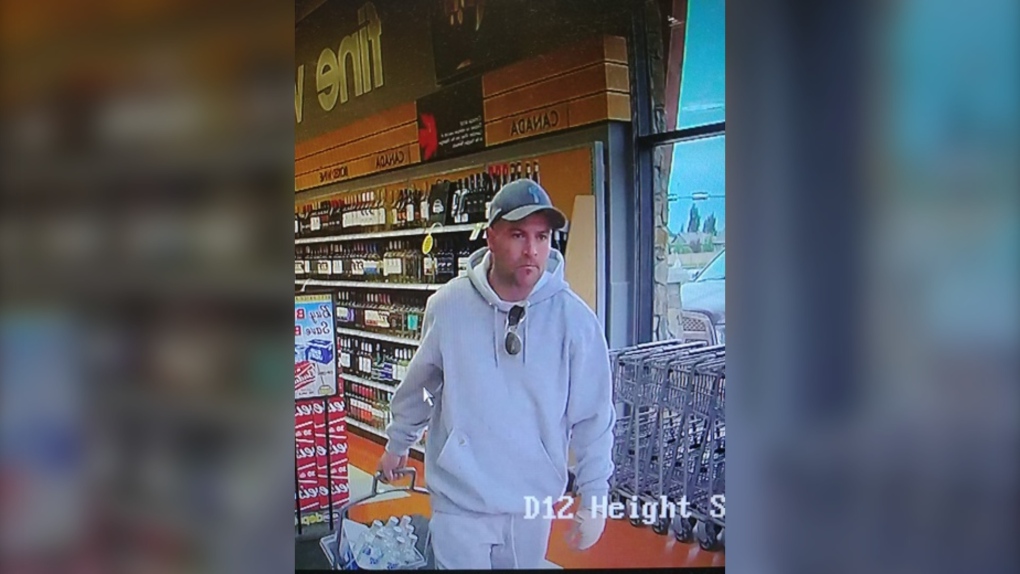 Parkland RCMP are looking for a man they believe stole from a liquor store and fled in a stolen Ford F-150 on Sept. 1.

Police are looking for a man who stole from a Parkland County liquor store and fled in a stolen truck.

A witness called police and said a man, about 45 years old, left in a dark-coloured Ford F-150 with an extended cab. The witness said the truck was dirty, had a pedal bike in the box, and Alberta license plate BFF 7902.