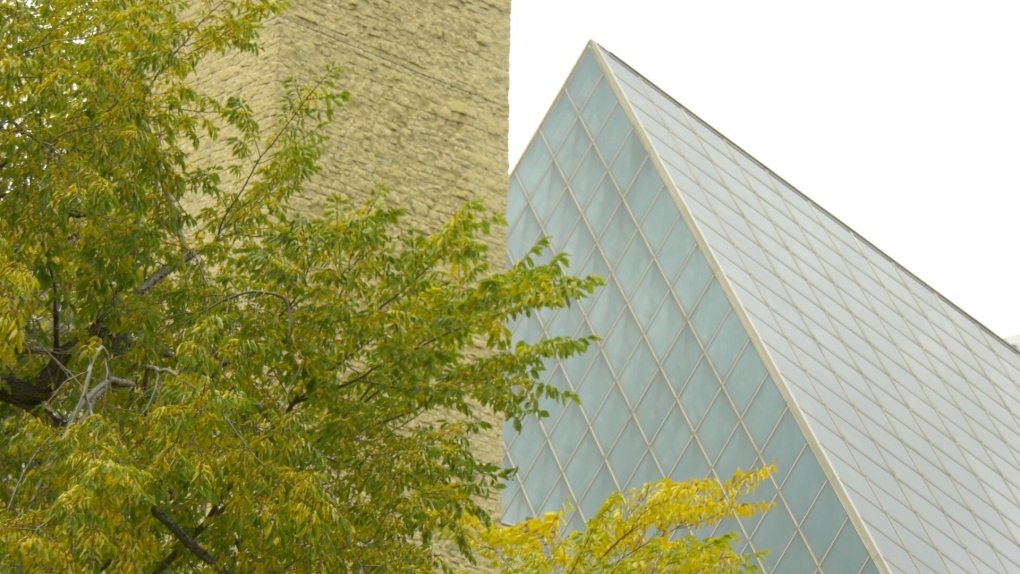 If you haven't submitted your intention to run in Edmonton's upcoming municipal election, you're too late. The nomination period ended on Monday.

Eleven candidates are hoping to become the city's next mayor.

Last year, Edmonton Mayor Don Iveson announced he would not be seeking re-election.

There are also 74 candidates vying for a spot on city council running in Edmonton’s 12 wards.

All 12 wards will have new names and boundaries as of election day.

Edmonton Public and Catholic School Board trustees are also up for election.

Edmontonians head to the polls on Oct. 18.