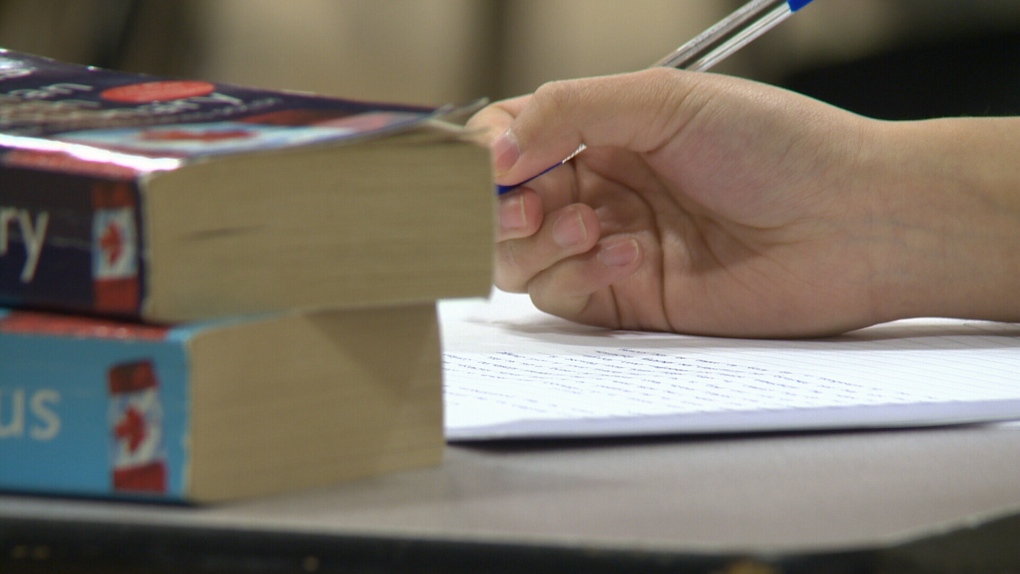 EDMONTON -- A recently released report on literacy and numeracy achievements in Edmonton public schools paints a concerning picture for school board trustees.

Achievements over the last five years is down in all areas in Edmonton public schools.

The most significant achievement gaps occurred in First Nations, Metis and Inuit students.

"There's such a strong connection between socio-economic status and achievement and anecdotally we know that. We know that poverty and systemic racism impacts kids and it impacts their ability and their achievements," said Board Chair Trisha Estabrooks.

She says one in five children in Edmonton live in poverty and the pandemic has exposed many of the inequities in schools with high social vulnerabilities.

"To see it so glaringly laid out in this report, I think we need to pay attention to that and we need to take steps to address it," said Estabrooks.

Administration will now be tasked with putting together an action plan. EPSB will meet in two weeks to discuss the report further.