EDMONTON -- A local artist could chalk up his recent success to his decision to start using sidewalks and chalk as his new medium.

Braeden Kelly, 14, draws almost every day, though he didn’t used to let others actually see his art.

“So for him to go out and show his new found medium for art, it’s crazy.”

Braeden was inspired to try chalk art after seeing a piece his little sister drew and his first attempt garnered him something he wasn’t used to: attention.

“A whole bunch of people wanted to hire me for doing their own pieces,” said Braeden Kelly.

“I’ve never had anyone want me to draw anything for them so honestly I was a little shocked.” 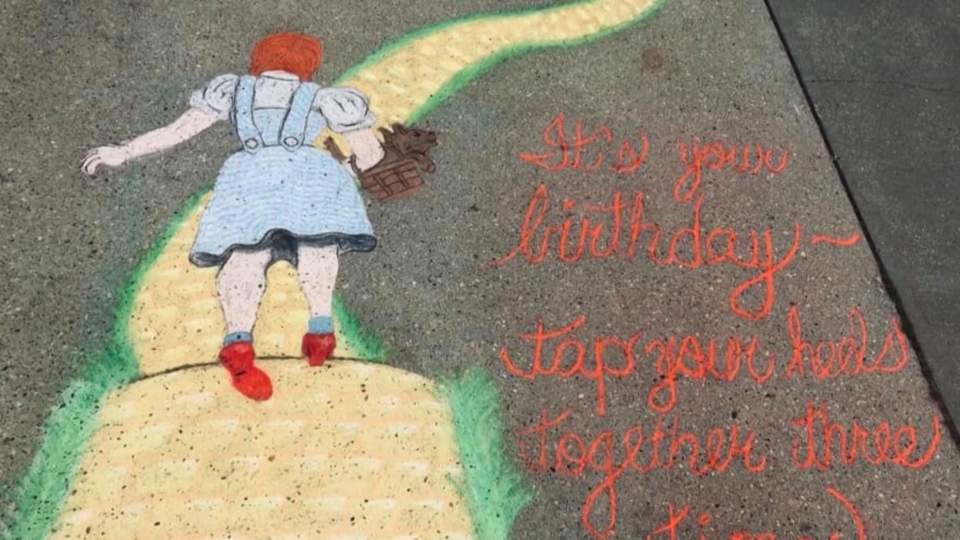 Between birthday wishes and commissions for local businesses Kelly has already drawn more than a dozen pieces and has another dozen lined up.

“(I’ve) never had any art-related jobs,” said Kelly. “Being able to get paid for doing what I love is great.”

While a lot of his work is being paid for, he did have a surprise in store for the graduating class at J.H. Picard Catholic School, free-of-charge. 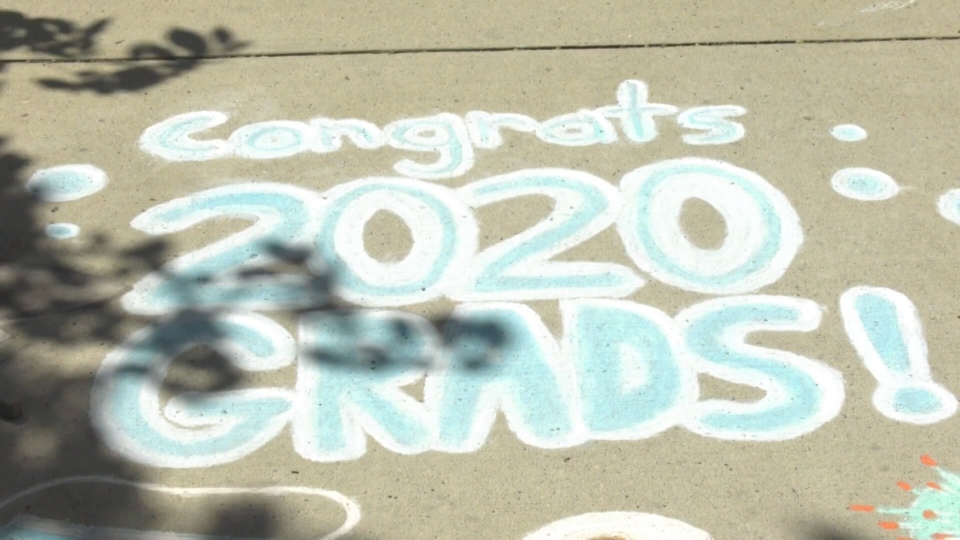