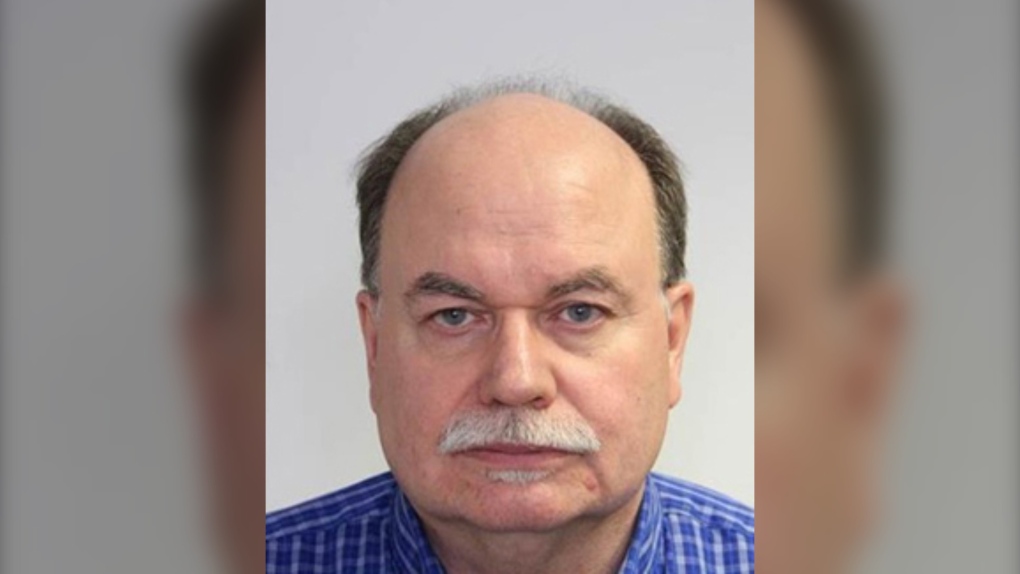 An Edmonton chiropractor has been charged with sexual assault, and police believe there may be more victims.

Last year, a woman reported to police that in 1986, when she was a minor, Ron Harry Latch sexually assaulted her multiple times when she was his patient.