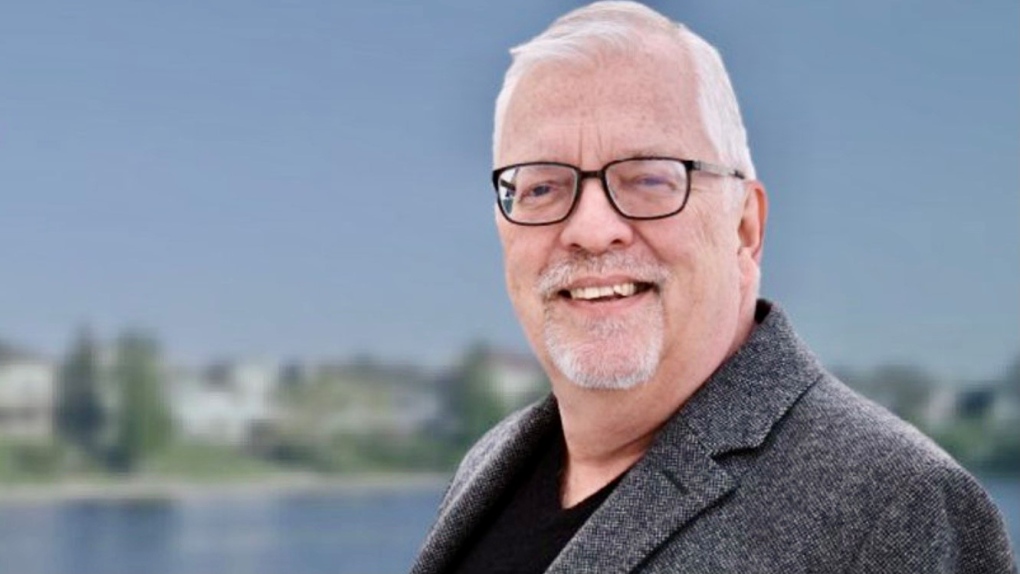 EDMONTON -- A man who worked in the media offices of City Hall for more than 25 years will try to become the elected voice of the new Ipiihkoohkanipiaohtsi ward in south central Edmonton.

After nearly 40 years of reporting in Edmonton, he was laid off in July.

“I miss that buzz. It was lots of fun. I really miss the action of something happening and you run down the hall, you bang it out and get it on the air in 15 minutes,” Johnston said in an interview.

Ipiihkoohkanipiaohtsi (pronounced EE-PEE-KOH-KAY-NAY-PEE-OAT-SEE) is one of 12 new city wards that will be renamed and redrawn on Election Day, Oct. 21.

Most of the area is now Ward 10 and represented by Michael Walters, who is not seeking reelection.

Johnston pointed out his coverage of municipal politics actually predates the building he now hopes to serve in, which opened in 1992.

“I was covering city hall under the Reimer administration. Then city hall didn’t even exist. The media was in the Churchill building across the street and the council meetings were in the basement of the art gallery,” Johnston reflected with a smile.

Johnston’s forced career change was a major factor in his decision, but he’s been thinking about public service since he was approached to consider a council run eight years ago.

“I can bring some balanced approaches to a lot of things that are plaguing the city and plaguing taxpayers.”

As for his politics, Johnston describes himself as a “centre-conservative,” and promises pragmatism and decisiveness, as well as a well-honed ability to listen to the public.

“I want to keep taxes low to encourage small business to flourish,” he said, mentioning one project in particular.

“Get the Coliseum demolition underway. So we can start to see construction going and housing and commercial development in the area that would generate more revenue.”

Johnston hopes to follow in the footsteps of Ward 6 Councillor Scott McKeen, who as a columnist with the Edmonton Journal, once had an office across the hallway from him.

“Scott worked damn hard for radio listeners. He was fair, balanced and accurate in his reporting. Thus, he built rapport and trust with even dreaded politicians,” McKeen, who is not running again, said in an endorsement on Johnston’s website.