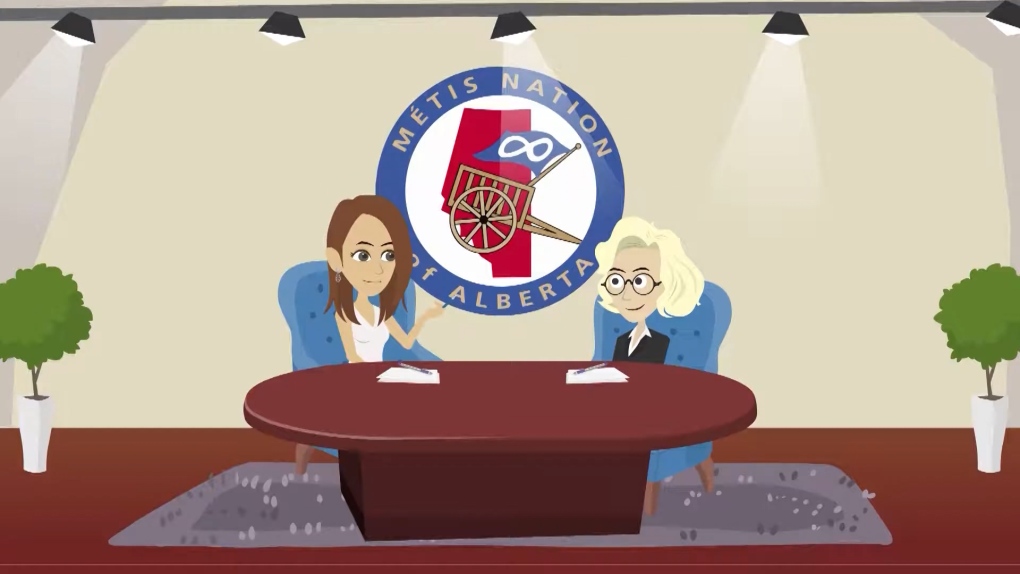 EDMONTON -- The Métis Nation of Alberta (MNA) is one step closer to forming a federally-recognized self-government by entering a province-wide consultations phase for its newly drafted Constitution.

After signing the Métis Government Recognition and Self-Government Agreement (MGRSA) with the federal government back in June of 2019, the MNA began the process of creating a formal, federally-recognized self-government.

The MNA is now consulting with Métis citizens on a draft Constitution that they say will modernize their approach to self-government.

"Even though we got recognition within that agreement as the Métis government within Alberta, we know there's things we need to do to get further federal recognition," Audrey Poitras, president of the MNA, told CTV News Edmonton.

One of those things, says Poitras, is to draft a Constitution.

"That has been something that's been asked by our citizens for many, many years."

Leading up to the MGRSA, the MNA established a Constitution Commission in 2018.

Poitras says the desire for self-determination among Métis has existed for a long time.

"I can go back, for me, 30 to 35 years where I attended annual assemblies," she said. "That was always the direction that our leadership was given… was do something about getting us out of the Societies Act and develop that Constitution so we can be recognized as that Métis government that we really are."

The Commission has been holding a series of roundtable discussions with MNA provincial council members, elders, knowledge keepers, and community members from each of the six MNA regions.

According to the MNA, self-determination is necessary to ensure Métis' educational outcomes, employment prospects and personal health don't fall short of non-Indigenous Canadians.

Once consultations are complete the Constitution Commission will hold an assembly for Métis citizens to review the Constitution's final draft. If approved, the next step will be a province-wide ratification process.

"We are at a point where finally now we have recognition," said Poitras. "We really now truly can move forward to talk about actually making it happen."

The Commission hopes to release its Constitution's second draft by early April.