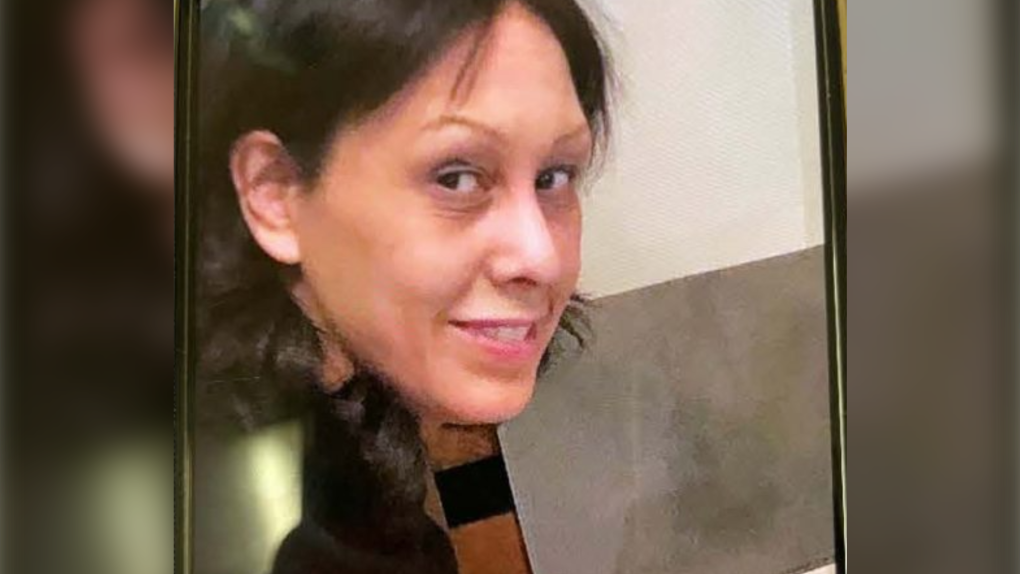 Mounties in Fort McMurray are asking the public’s help in locating a 43-year-old woman who has been missing for more than a week.

RCMP say Sherri Lynn Flett was last seen on Jan 12, 2022, in the downtown area of Fort McMurray. She was reported missing on Jan 16 and hasn’t been seen or heard from since.

On Sunday, police said the RCMP major crimes unit had been called in to help with the investigation.

Flett is a Fort McMurray resident and police say it is out of character for her to not be in regular contact with her family and friends.

Police describe her as being five foot six inches tall and weighing 119 pounds. She has black hair with brown eyes.

Anyone who has been in contact with her or has information about her whereabouts is asked to contact the Wood Buffalo RCMP at 780-788-4040.