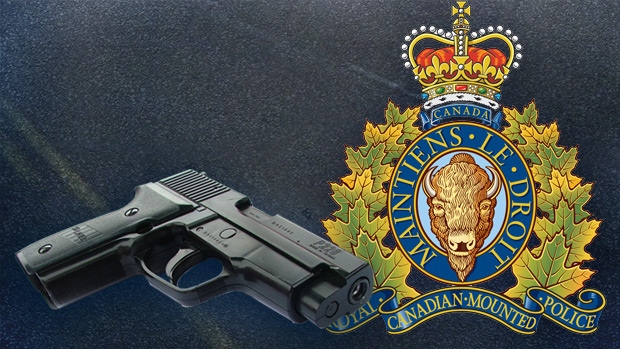 RCMP Major Crimes have arrested and charged a man in connection with a 2015 homicide in Conklin, Alberta.

Powder is in custody and his first court appearance is set for July 25.

Conklin is located about 350 kilometres northeast of Edmonton.