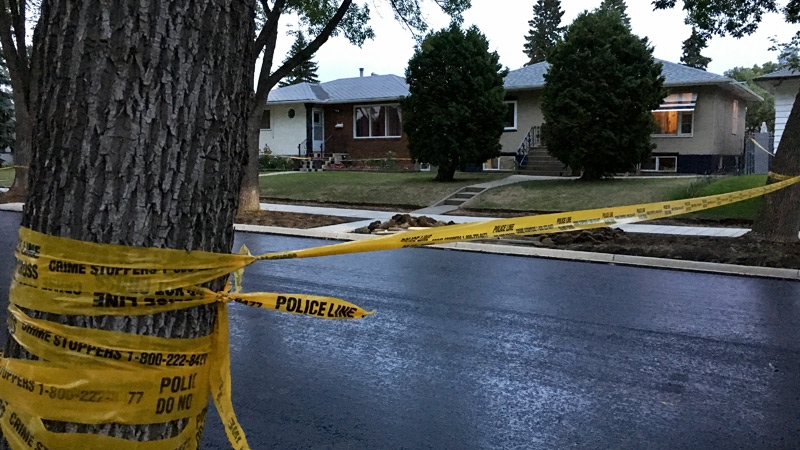 Edmonton police said a man in his 50s has been arrested and charged in the city’s most recent homicide.

His arrest came days after police were called to a home on 113 Avenue and 103 Street, after receiving reports of gunfire.

An autopsy was conducted Wednesday, and confirmed Saile died as a result of a gunshot wound, and his death was deemed to be homicide.

“We want to thank Calgary Police Service Homicide Section members for their quick response and assistance in arresting this individual,” Staff Sgt. Bill Clark with the EPS Homicide Section said in a statement.

Gauthier has been charged with first-degree murder.