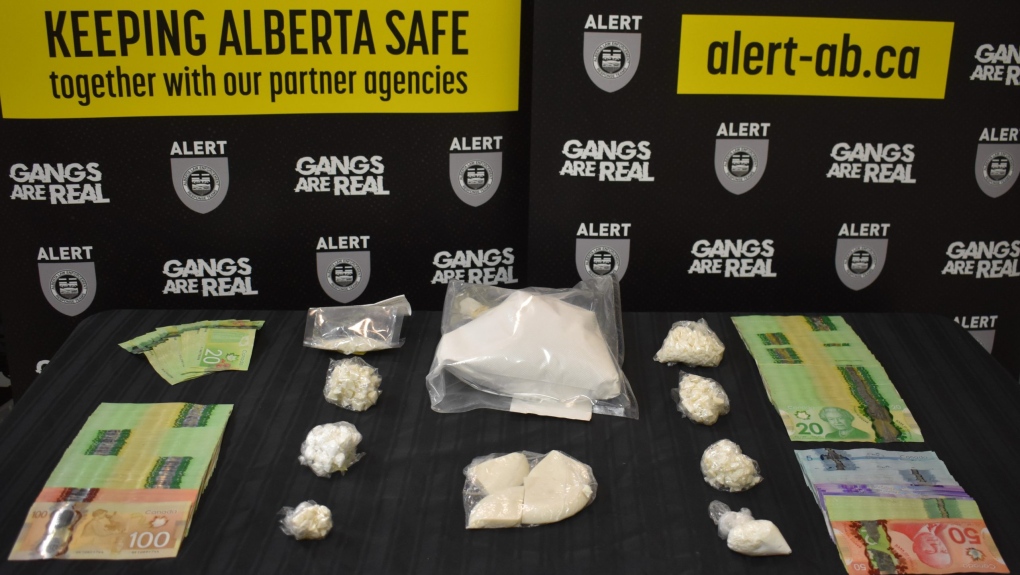 About $50,000 worth of crack cocaine never made it to Alberta streets with the arrest of a Grande Prairie man, police say.

After searching a vehicle and home in the northern city's Pinnacle Ridge neighbourhood on Nov. 17, and seizing 340 grams of crack cocaine, police arrested a 24-year-old man.

He was charged with possession of drugs for the purpose of trafficking.

The man was released and scheduled to appear in court in January.