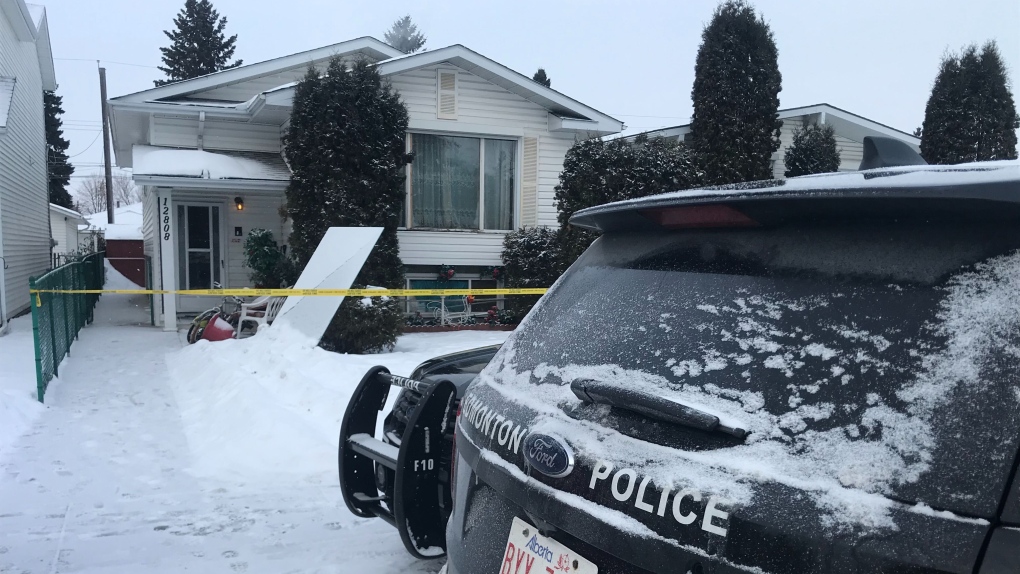 A home near 129 Street and 128 Avenue was the scene of a fatal assault Jan. 23, 2020. A man who was found unconscious in the home by officers died Sunday morning in hospital.

The 53-year-old victim was found unconscious around 10:30 p.m. by officers responding to a "trouble not known" call at a home near 128 Avenue and 129 Street.

Officers said the victim had been badly beaten.

He died in hospital early Sunday morning. No one had been taken into custody at that point.

An autopsy will be performed Tuesday.

Investigators told CTV News Edmonton they don't believe he lived in the home, and that they were interviewing a number of people.