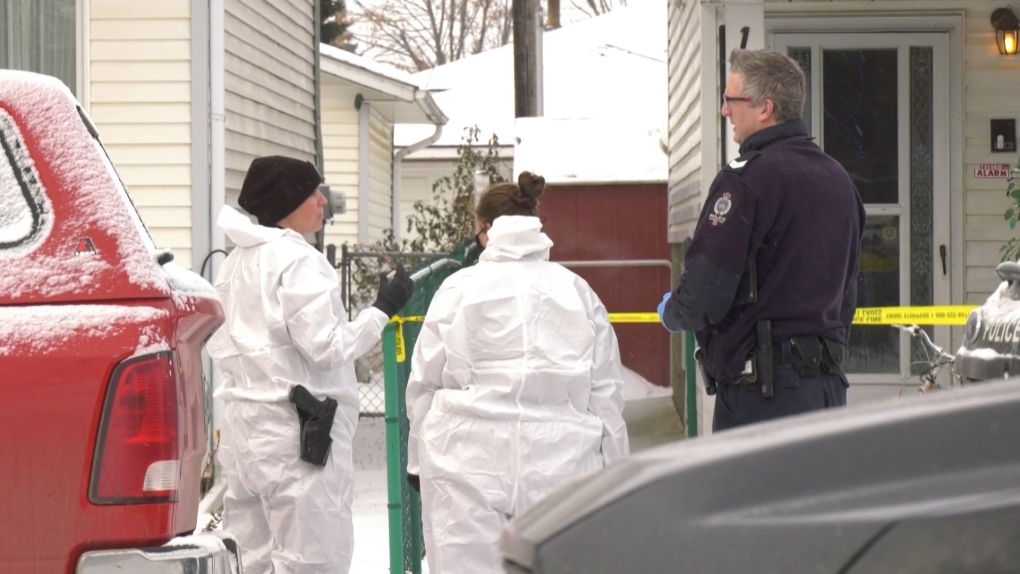 EDMONTON -- An autopsy has been completed in the suspicious death of a 53-year-old man in northwest Edmonton last weekend.

Police have identified the victim as 53-year-old Terry Allen Maksymyszyn.

An autopsy on Maksymszyn was done Tuesday, but police are not releasing the cause and manner of death at this time for investigative purposes.

Maksymyszyn was found unconscious around 10:30 p.m. on Jan. 23, by officers responding to a "trouble not known" call at a home near 128 Avenue and 129 Street.

Officers at the scene said the man had been badly beaten; he died in hospital on Jan. 24.

Homicide detectives are continuing their investigation.