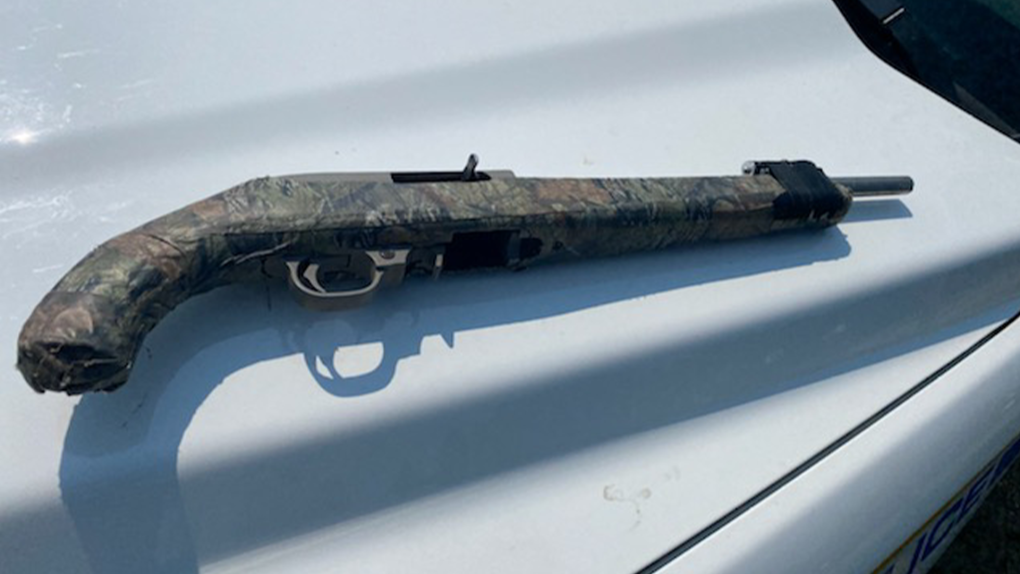 A man was charged with multiple drug and weapon offences after fleeing police, according to RCMP.

On July 29, RCMP said an officer “located a vehicle which was believed to be associated to a male, breaching conditions of release for significant charges and intimidation of witnesses.”

When the officer tried to pull the vehicle over, it drove off, according to RCMP.

After a chase, the driver and passenger of the vehicle fled on foot, after leaving the vehicle in a field, added RCMP. Officers were able to arrest both people.

In the vehicle, RCMP said they found:

RCMP also searched a residence after the arrests and found a sawed-off Ruger 10/22 gun.

Oliver Memnook, 35, of Ashmont, has been charged with 12 drug and weapons-related offences and four Traffic Safety Act offences, according to RCMP.

RCMP added Memnook also had outstanding warrants for breaching a release order and failing to comply with a probation order.

Memnook is in custody and expected in a Bonnyville court on Aug. 3.