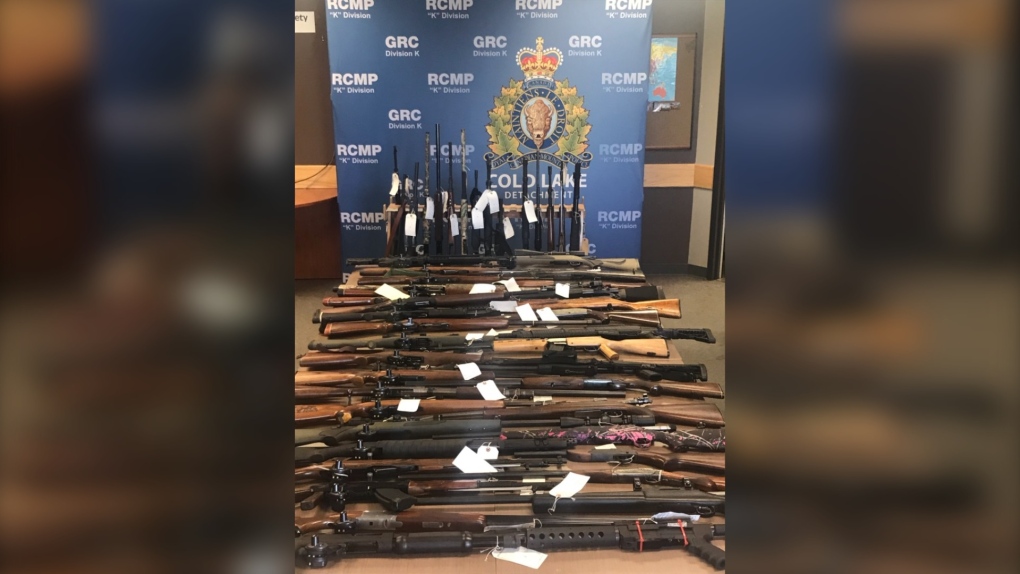 Police in Cold Lake have confiscated more than 50 firearms and arrested a 29-year-old man after reports of gunshots prompted the evacuation of a residential area of Cold Lake on Sunday.

Christopher Starchuk, 29, is facing multiple weapons charges after turning himself into police on Monday.

Police say they received calls of a male causing a disturbance and found spent shell casings and live ammunition in the area.

Officers searched a Cold Lake residence and confiscated over dozens of guns, ammunition and prohibited weapons.

Starchuk is scheudled to appear in court on July 24.