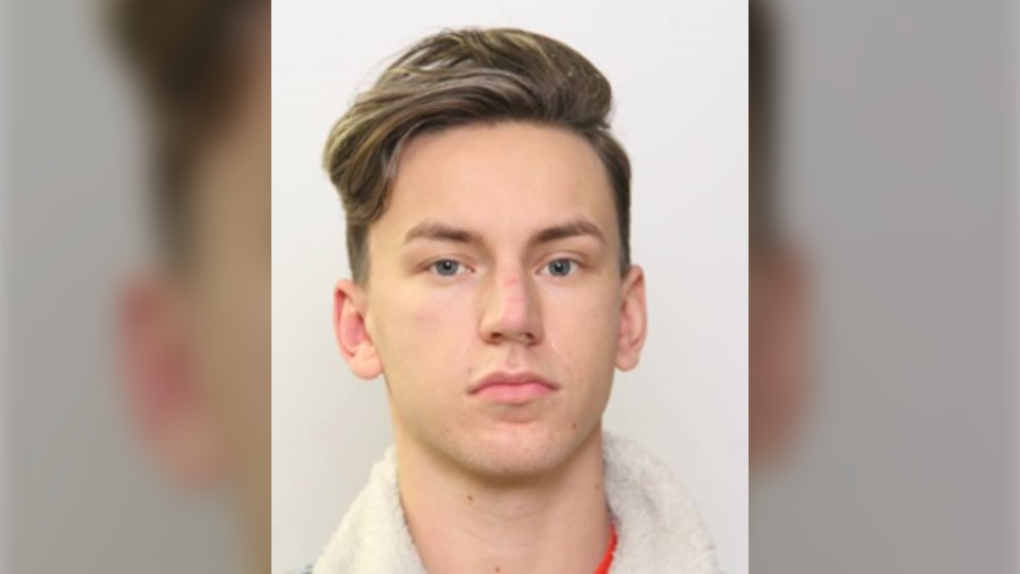 EDMONTON -- A 20-year-old man was charged after an 18-year-old and a 16-year-old female were sexually assaulted.

The Edmonton Police Service says he met the 18-year-old female at a shopping mall in Edmonton after they chatted on a dating app. The next day, he allegedly sexually and physically assaulted her in her home.

The man also met the 16-year-old on an app and they became friends, police said. He allegedly went to her home and also assaulted her sexually and physically.

According to police, Burlaka uses social media platforms to meet and befriend young females before he meets them in person and assaults them.