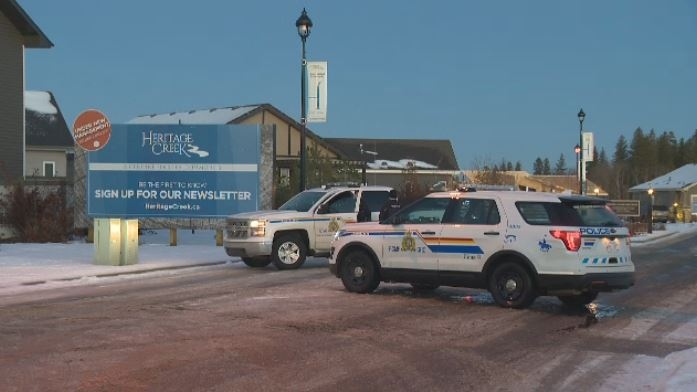 A man was arrested in Spruce Grove after allegedly kidnapping his daughter in Edmonton on Thursday, November, 23, 2017.

A 31-year-old man is facing charges in connection to the kidnapping of his own daughter in northwest Edmonton and Spruce Grove Thursday.

Police responded to a northwest Edmonton residence at approximately 8:45 a.m. after receiving a 911 call about a child’s abduction

The accused assaulted his former common-law partner, left the residence and threatened to cause harm to himself and his daughter, Edmonton police said.

EPS and RCMP located the man and his daughter at a Spruce Grove residence. The child was released from the residence a short time later and safely got back to her mother, police said.

The 31-year-old man was arrested without incident by Spruce Grove RCMP and handed over to Edmonton police where he remains in custody.

He was charged with mischief under $5,000, assault, breach of conditions, abduction and uttering threats.