Man charged with manslaughter, robbery with firearm in 2020 murder 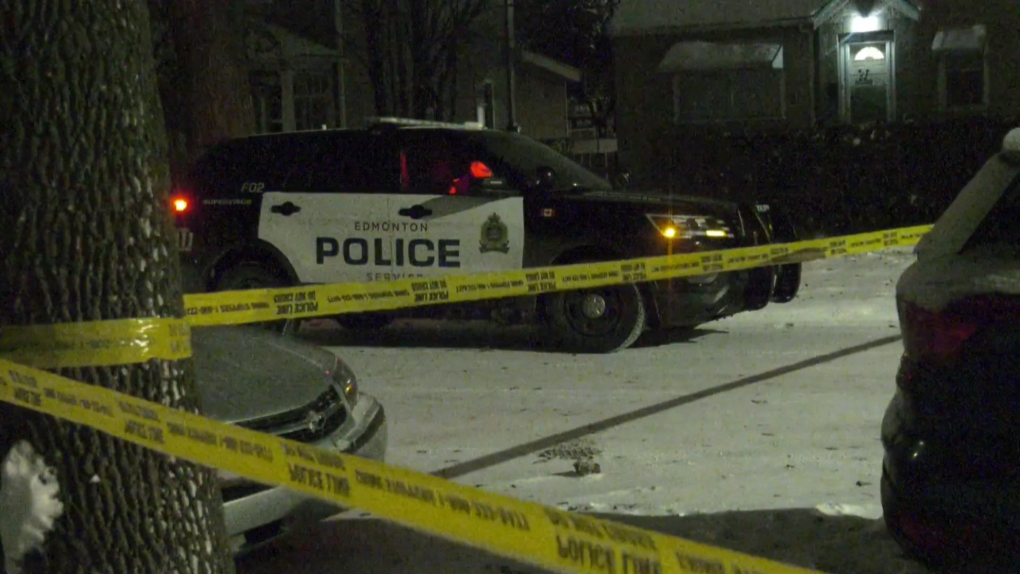 Investigators were on scene in the area of 102 Street and 121 Avenue after reports of a shooting early Wednesday morning on Nov. 11, 2020 (CTV News Edmonton).
EDMONTON -

A 45-year-old man was charged with manslaughter in connection with the 2020 death of Darrin Dean Cross, the Edmonton Police Service says.

An autopsy two days later confirmed Cross, 37, died of a gunshot wound and that his death was a homicide.

Sheldon Blyan was charged with manslaughter and robbery with a firearm.

Kinross Gold Corp. says it didn't own or operate the truck involved in a deadly explosion in Ghana Thursday that was carrying supplies to the company's mine.

The Baltic nations of Estonia, Latvia and Lithuania plans to send U.S.-made anti-tank and anti-aircraft missiles to Ukraine, a move that the United States fully endorsed Saturday amid Kyiv's escalating tensions with Russia.