Man charged with online luring of teen girl, there may be more victims: police 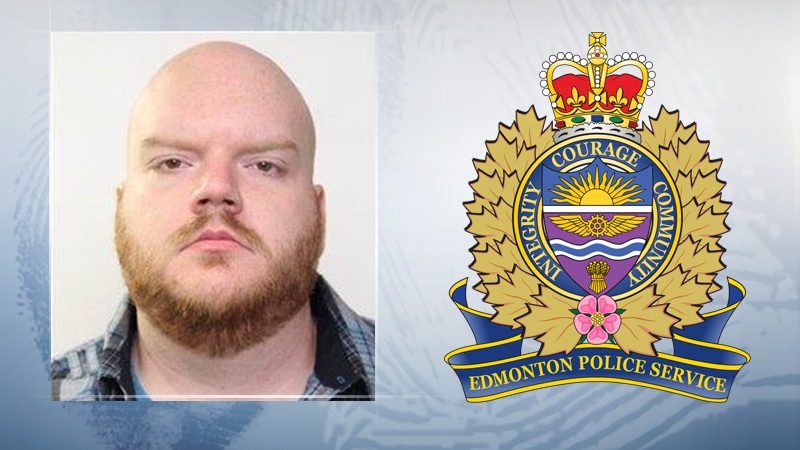 A 31-year-old man is facing charges in connection with the online luring of a teenage girl.

The girl’s father called police on Sept. 25 after he discovered his daughter was communicating with a man online who proposed the exchange of nude photos for cash, and later meeting up for sex.

The communication between the two began on Sept. 4.