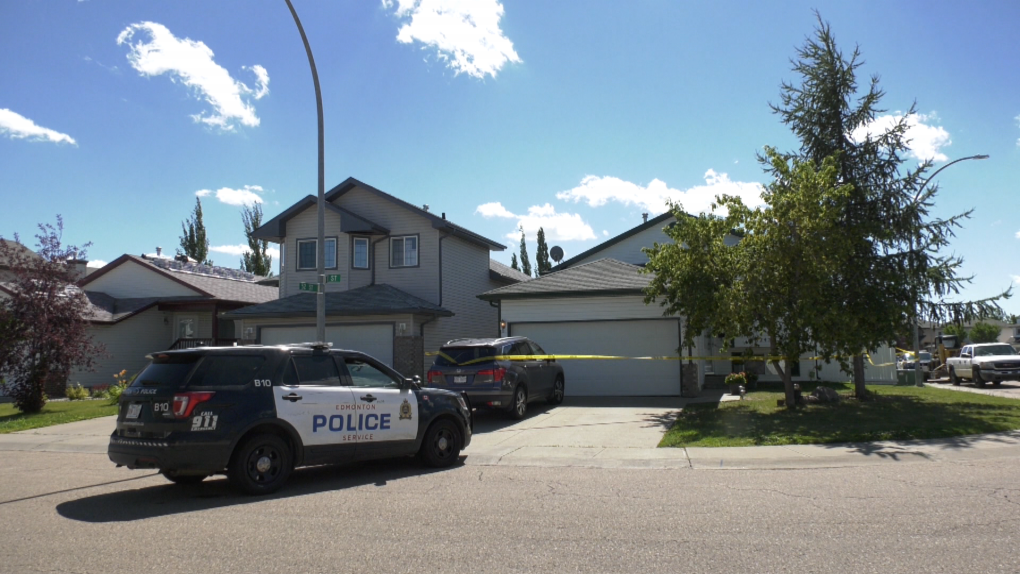 Police are investigating a suspicious death at 162 Avenue and 52 Street.

A man was charged with second-degree murder after a woman was shot and killed in northeast Edmonton on Saturday.

Police found a 63-year-old woman unresponsive and a 17-year-old girl injured when they responded to a weapons complaint in a home in the area of 162 Avenue and 52 Street on Saturday evening.

Jasbir Grewal, 56, was charged with second-degree murder and aggravated assault.

The three people are known to each other, EPS said.