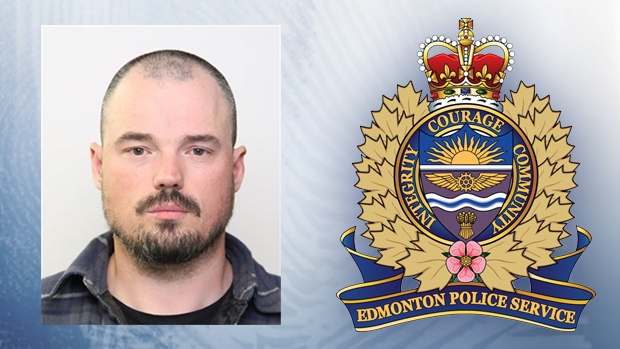 Vincent Noseworthy, 39, was charged with a number of sexual assault offences after a Tinder date. (Supplied)

A 39-year-old man is facing sexual assault charges after a Tinder date in August.

On October 14, an adult woman told EPS she was sexually assaulted by Vincent Noseworthy on August 14.

The woman met Noseworthy on Tinder and they went on a date, EPS said. The two drove to a rural location outside of Edmonton in her vehicle, where Noseworthy allegedly violently sexually and physically assaulted her.

Noseworthy was arrested on Wednesday and charged with aggravated sexual assault, sexual assault, choking with the intent to overcome resistance and assault and unlawful confinement, EPS said.

Police also said Noseworthy is active on dating apps or websites and may use the name “Vinnie Worth.”

Noseworthy was released on bail and has the following court-ordered conditions:

EPS believes there may be additional victims, and they can contact police at 780-423-4567.