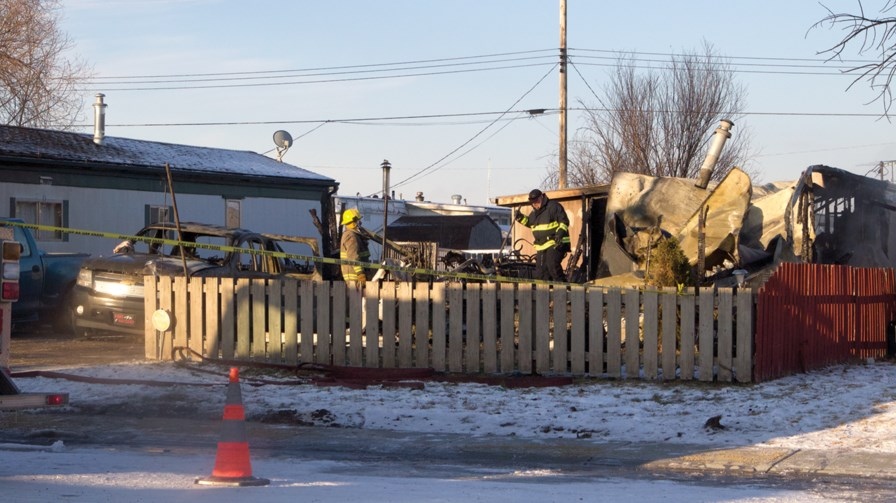 EDMONTON -- A man died in a trailer fire north of Edmonton Sunday morning.

RCMP say Westlock County Fire Services were called at 9:55 a.m. for the fire in Clyde, east of Westlock.

Two people were inside at the time, but while the second person was able to get out, they could not save the man.

The residential trailer was burned to the ground, officials said.

Although an investigation is underway, officials said there was no indication the fire was suspicious.