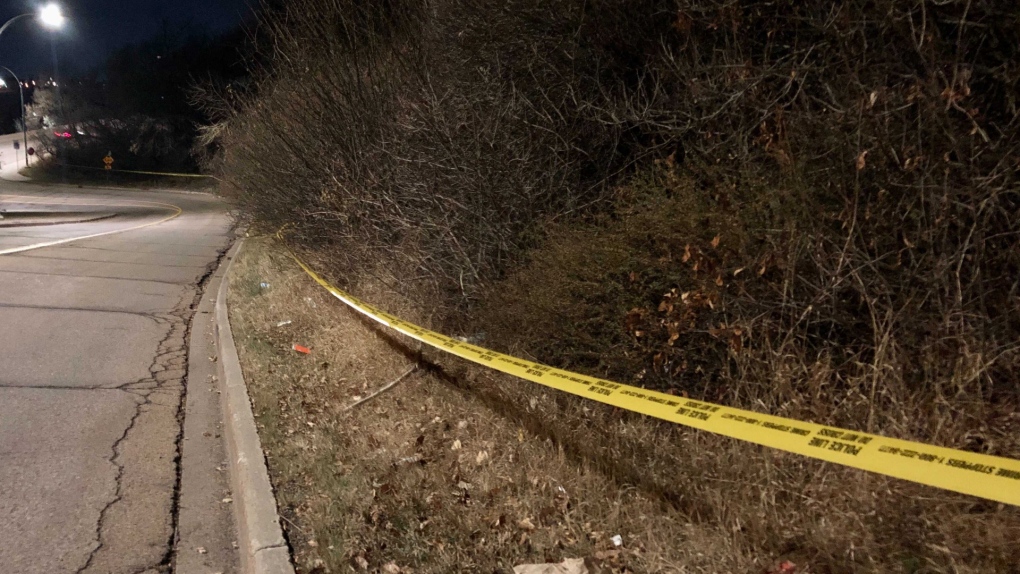 EDMONTON -- Police are investigating the death of a man on Saturday afternoon.

Officers were called to a disturbance in the area of Alex Taylor Road around 1:30 p.m.

When they arrived, the man was unresponsive and not breathing. Officers administered CPR until EMS arrived, but the man died at the scene.

His death is considered suspicious.

Police are asking for dashcam video from anyone who might have been parked in the area between 10 a.m. and 2 p.m.