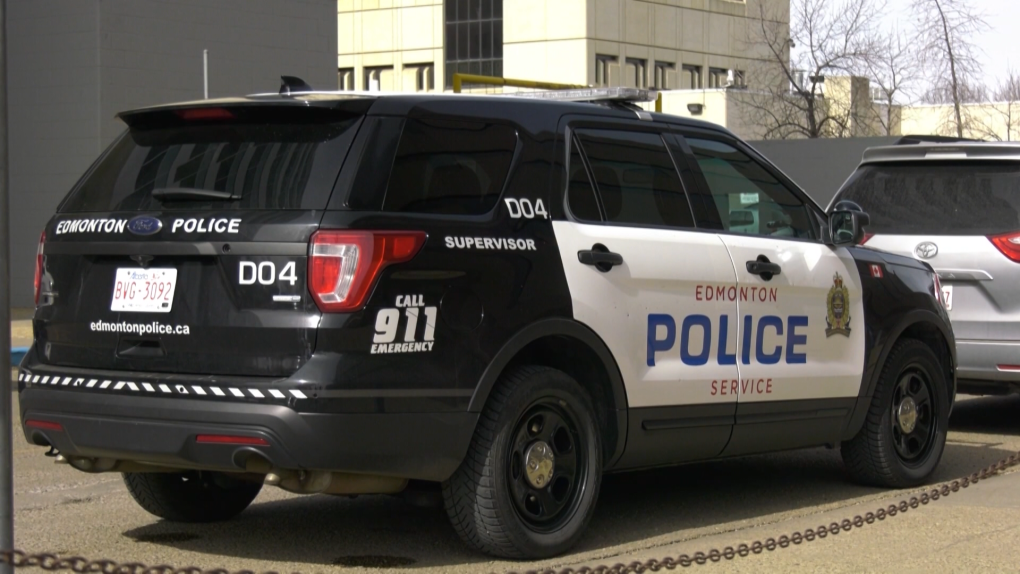 EDMONTON -- An autopsy has been completed on a man who died in hospital after being found lying on the road with serious injuries.

EPS said it found the man in critical condition, and paramedics treated and transported him to hospital.

He later died from his injuries.

The Edmonton Medical Examiner released the cause of death Wednesday.

Darren Kraeleman, 45, of Edmonton died as a result of "sharp force injuries."

His death is being ruled a homicide, said EPS.