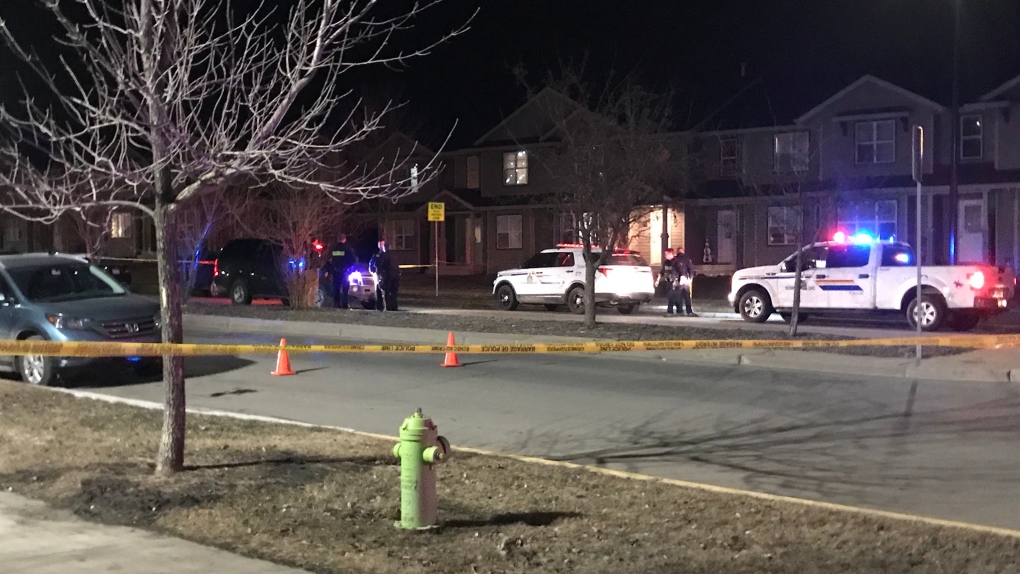 A man sustained serious injuries after a shooting in Red Deer Tuesday night.

RCMP responded to a report of a shooting near Mattie McCullough Elementary School on Lawford Avenue at approximately 9:45 p.m.

The victim was taken to hospital with serious injuries, RCMP said.

Police have not found the shooter, but they do not believe it was a random act.