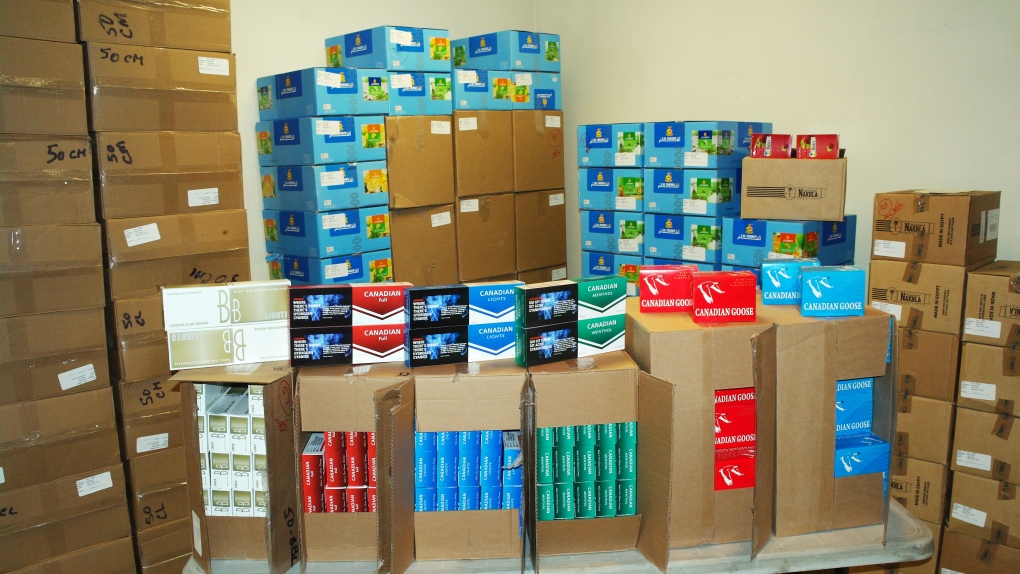 EDMONTON -- Three people have been sentenced after a March 2019 contraband tobacco seizure by Alberta Gaming, Liquor and Cannabis (AGLC).

In February 2019, the AGLC seized an estimated $2.5 million of contraband shisha and cigarettes weighing 6,699 pounds (3039 kilograms) from a storage locker in central Edmonton following a joint investigation by the agency and Alberta Sheriffs.

The potential lost tax revenue of the products was estimated by AGLC to be more than $972,000.

Imad Assi, Ibrahim Al-Sabbag and Mahmud Al-Sabbag were each charged with trafficking in contraband tobacco.

Assi entered a guilty plea to one count of trafficking in contraband tobacco and received a $100,000 fine.

Ibrahim and Mahmud Al-Sabbag had their charges stayed from prosecution.

All wholesalers and importers of tobacco into Alberta must be licensed to sell or import tobacco for resale.

AGLC encourages any Albertans who suspect illegal tobacco production or trafficking to contact their tobacco enforcement unit at 1-800-577-2522.