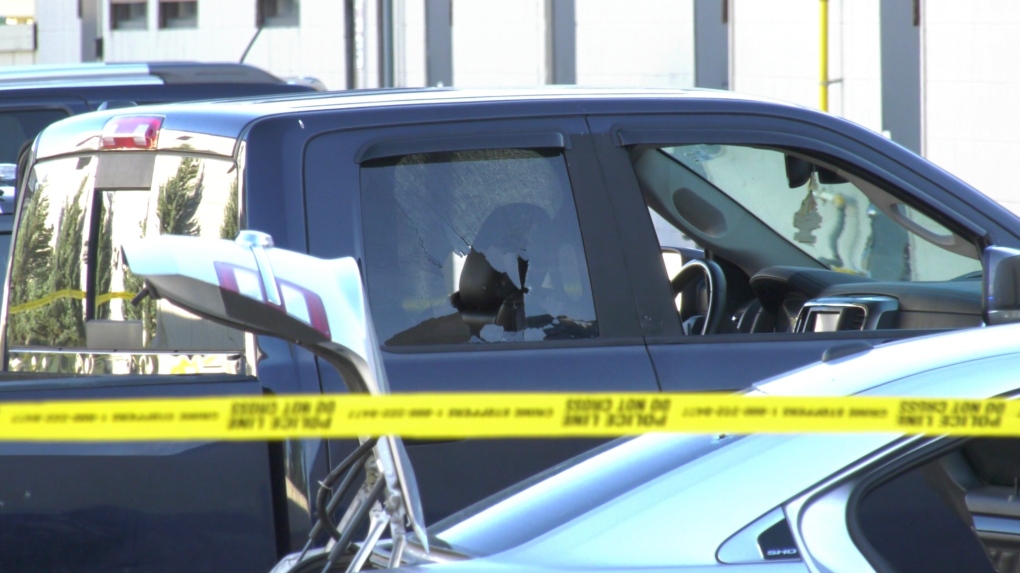 Police are investigating a shooting after a man was sent to hospital Tuesday night. Sept. 1, 2020. (Sean Amato/CTV News Edmonton)

EDMONTON -- A man was rushed to hospital Tuesday night after he was shot behind a strip mall in north Edmonton.

It happened just after 6 p.m. near the intersection of Castledowns Road and 153 Avenue.

The victim suffered serious injuries from a gunshot, but was expected to survive, Sgt. Ken Smith confirmed to CTV News Edmonton at the scene. 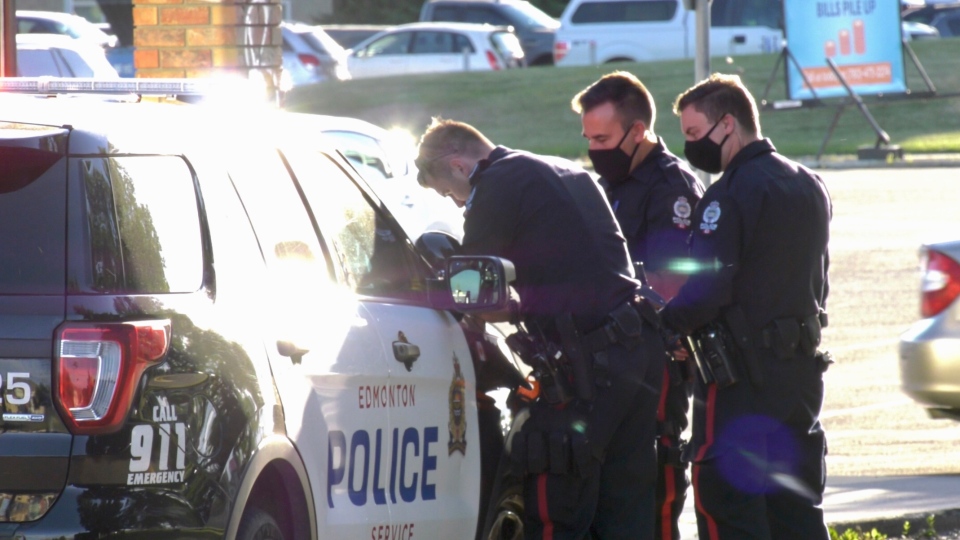 Smith said it was unclear how the confrontation started, but officers were interviewing several witnesses.

An alleyway behind the strip mall was taped off and police were seen searching a silver sedan, beside a blue Dodge pickup with a smashed window.

Police believe at least one person fled the area in a vehicle, and no arrests were immediately made.