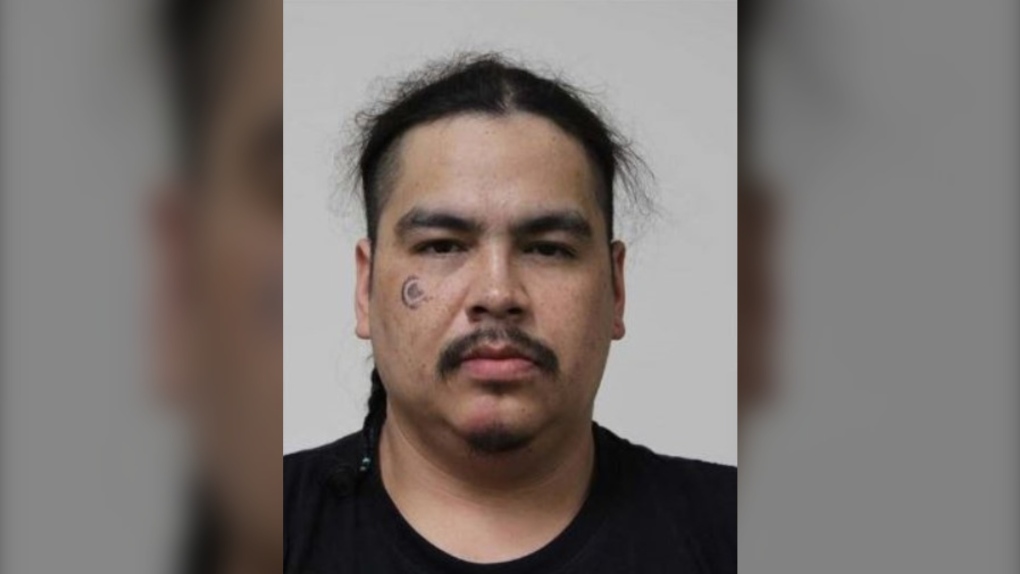 RCMP say Darren Larose is armed and dangerous and should not be approached.

EDMONTON -- A man wanted in connection to an October robbery has been arrested, according to Lac La Biche RCMP.

Darren Larose, 35, was arrested by the Eastern Alberta District Rural Crime Reduction Unit and the RCMP General Investigation Section in Edmonton on Dec. 1.

The Edmonton Police Service assisted RCMP in the arrest.

Larose is facing a number of charges including: