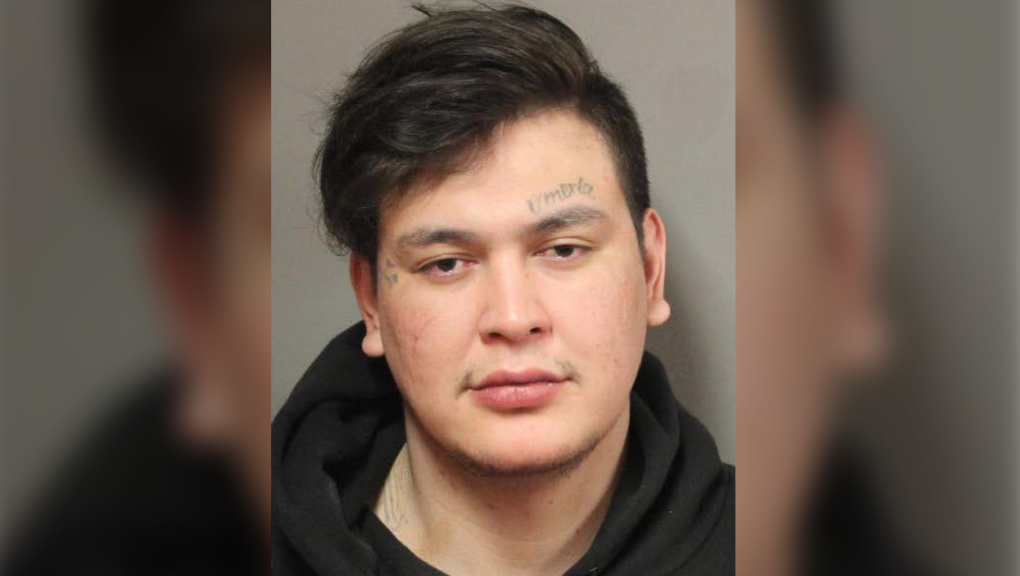 A man is in custody and awaiting his next court appearance after being arrested in connection with the death of an Indigenous man in Lac La Biche in December of 2021.

Lorne Cardinal, 25, was the subject of an arrest warrant in connection with the death of Landy Shirt.

He was taken into custody in Edmonton on Sunday.

Mounties said 31-year-old Shirt had been reported missing in early December and was found dead by officers in a Lac La Biche apartment building  on Dec 18. Lac La Biche is about 220 kilometres northeast of Edmonton.

Cardinal remains in custody and is next scheduled to appear in St. Paul Provincial Court on Jan. 27.

Ont. and Que. scramble to recover from thunderstorm that left at least 8 dead

The storm that moved across Ontario and Quebec Saturday is known as a 'derecho', a powerful kind of windstorm that is long lasting and far-reaching.

A new study that brought sniffer dogs to an airport to search for COVID-19 has found that dogs may be able to detect the virus with high accuracy just from smelling skin swabs.

A Ukrainian court sentenced a 21-year-old Russian soldier to life in prison Monday for killing a civilian, sealing the first conviction for war crimes since Moscow's invasion three months ago.

More than 1,000 lawyers in Ontario have signed a petition to make all court appearances 'presumptively virtual unless parties and their counsel agree otherwise.'

Guests at an Indigenous-owned resort in B.C.'s Interior were evacuated Sunday morning and watched as firefighters tried to contain the flames that had engulfed the building's roof.