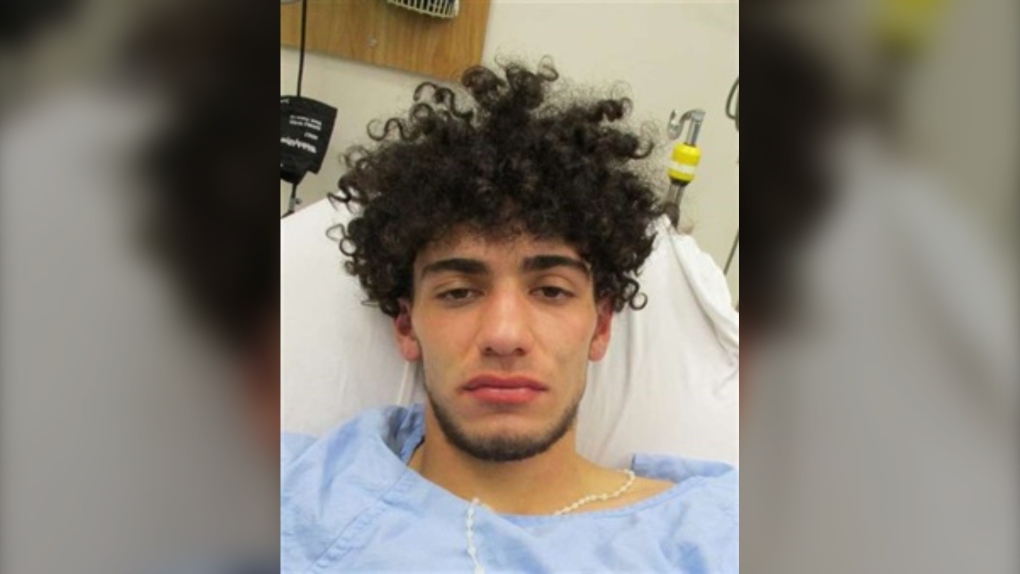 EDMONTON -- Edmonton police are asking for the public’s help finding a 21-year-old man wanted in connection to an ongoing domestic violence investigation.

Nicholas Joseph Abboud, 21, of Edmonton is wanted in connection to a violent incident involving his partner on April 16.

Police say he is wanted on various charges related to this investigation.

Abboud is described by police as 6'1", 176lbs, with brown eyes, brown hair and has a Middle Eastern background.

EPS says Abboud is considered dangerous, and people should not approach him.