EDMONTON - Police are looking for three men who robbed a grocery store at gunpoint last week.

It was reported that three masked men approached the front counter. One produced a handgun and demanded cash from the clerk, and they left on foot with an undisclosed amount of cash.

Investigators believe the men were in the strip mall area for about 40 minutes before they committed the robbery. 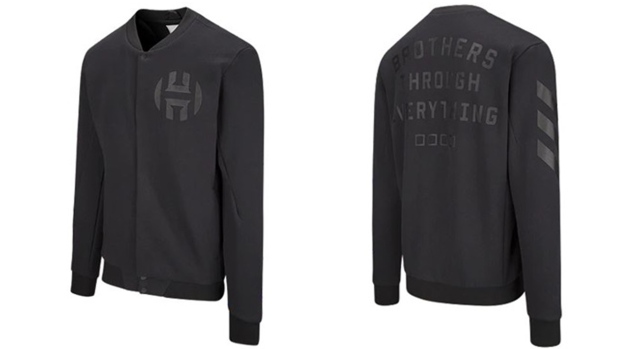 The first suspect is described as dark skinned, wearing an Adidas hoodie with the words “Brothers Through Everything” on the back, black track pants with a blue stripe down the leg.

The other suspects are described as dark skinned, about 5’8” tall and about 150 pounds.