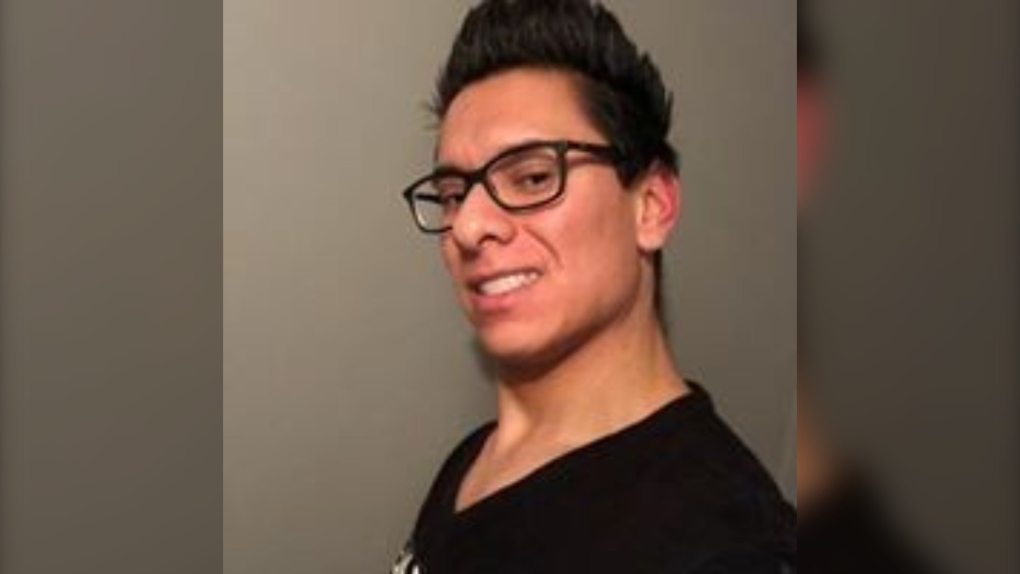 EDMONTON -- A west Edmonton massage therapist has been charged with sexual assault after clients reported being inappropriately touched by him.

A third woman also filed a report to police.