A local musician is pleading to get his favourite guitar back after it was stolen from inside his truck last weekend.

"That guitar meant the whole world to me," he said.

Bourdages says he usually keeps his equipment locked up. On Saturday evening, he returned home after a gig, felt tired, and figured his guitar would be okay for the night.

"I just didn't think nothing of it," Bourdages said. "I thought one night shouldn't matter I guess." 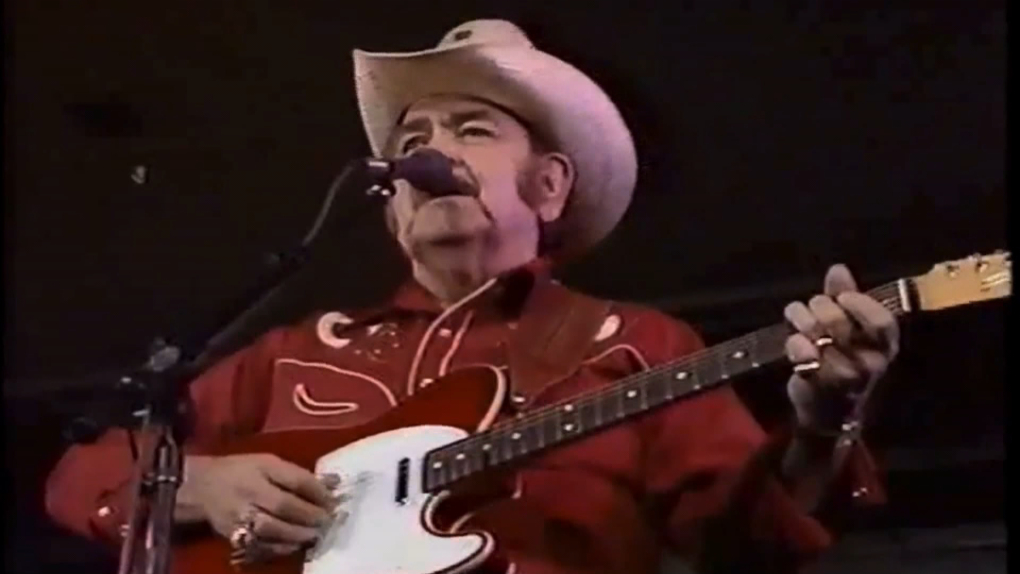 "One lapse of judgement left it in the truck overnight, and wow," he added.

The next morning, his neighbour shared how her vehicle was broken into overnight.

"I looked (at mine), and I was like, oh my goodness," Bourdages said. "My heart hit my throat."

After decades of touring, that guitar has become a part of Bourdages — who even has it tattooed on his left shoulder.

"I wanted something that was going to stay forever," he said. "That represented me, and that was my red guitar, my red Telecaster."

"That's how much I love the guitar," he added. "That tattoo's been with me for many years as well." 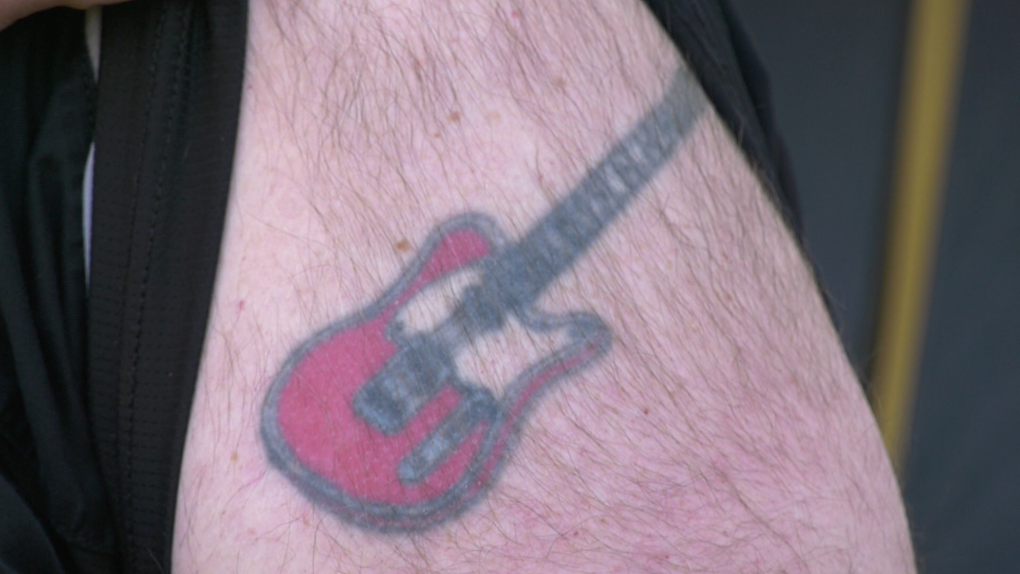 Kelly Bourdages even has a tattoo of his beloved red 1964 Telecaster (CTV News Edmonton/Jeremy Thompson).

While he has other guitars, Bourdages says none of them have the same history and feel.

"It's a special guitar," he said. "It's got special pick-ups in it. This thing's been hot-rodded for what I needed it for."

The musician has filed a police report, and local pawn shops and music stores have been informed about it. There's even a cash reward for 'ol red's safe return.

"I just appeal to the public," Bourdages said. "If somebody knows where this guitar is."

"Look in your heart, no questions asked. Somehow get it back. Whether you want to drop it off with the police or anywhere. I need that guitar back. It's my life."

A series of explosions rocked the eastern Ukraine city of Kharkiv early Saturday, sending towering plumes of illuminated smoke in the sky and triggering a series of secondary explosions.

The Public Health Agency of Canada (PHAC) is warning Canadian travellers entering Uganda to take extra precautions before flying due to an Ebola outbreak that was declared in the nation last month.

Did vaccines make a difference? Study looks at rates of severe illness from COVID-19

A study of 1.6 million U.S. patients has found that COVID-19 vaccines and boosters lead to low rates of severe illness and death.

A man with a large kitchen knife who terrorized tourists and locals on the Las Vegas Strip in a stabbing rampage that left two people dead and six others wounded will be charged with murder, the region's top prosecutor said Friday.

The Toronto Blue Jays take on the Seattle Mariners Friday in Game 1 of the AL wild-card series at Rogers Centre this weekend. CTVNewsToronto.ca will have live updates throughout the game.