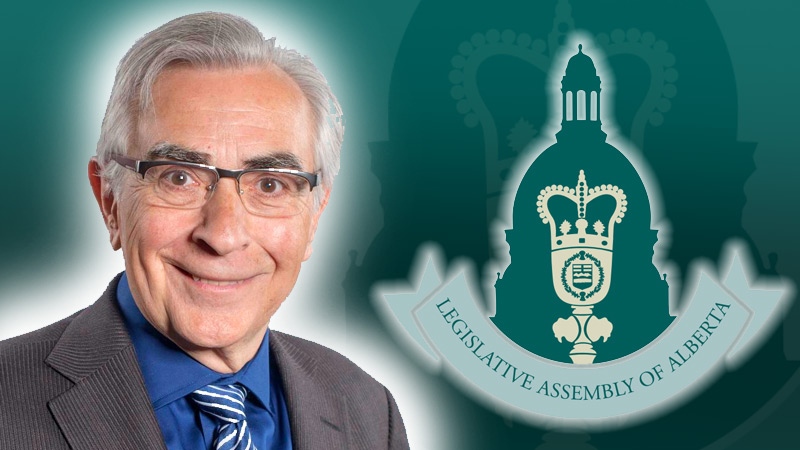 Robert Wanner, the NDP MLA for Medicine Hat, was chosen as Speaker of the Legislative Assembly on Thursday, June 11.

Before the votes were cast Thursday, MLAs brought forward nominations for the position.

The second nomination came from Wildrose MLA Angela Pitt, who nominated PC MLA Sandra Jansen – a nomination that was declined.

MLAs cast their votes in a secret ballot after nominations closed – within less than half an hour the results were in.