EDMONTON -- Alberta's new lieutenant-governor is the first South Asian and Muslim to take on the prestigious position.

Salma Lakhani is easing into her role as the province's 19th representative of the Queen.

"My husband and I look at each other and say, 'Wow, is this really happening?'"

Her story is one of adversity, perseverance and the willingness to explore. She was born in Kampala, Uganda, and grew up in a modest home.

"We all lived together: extended family, nuclear family…we were all brought up by our grandparents and our uncles and our aunts," said Lakhani.

EDUCATION IN THE U.K.

Education was the gateway to success, so after high school Lakhani moved to the U.K. to learn at the University of Manchester. One year into her studies, life as she knew it changed forever. 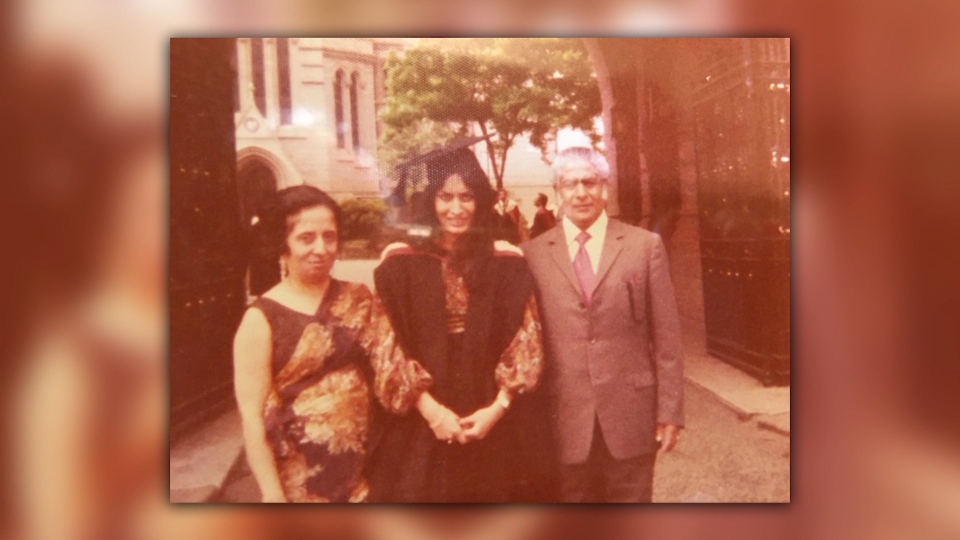 "Went back home for my summer holidays, and that's when we found out we were being expelled from Uganda," said Lakhani.

In 1972, Ugandan President Idi Amin ordered the expulsion of his country's Asian minority. He accused the Asian population of being disloyal and gave them 90 days to leave the country.

Anyone of Asian descent lost their properties, livelihoods and assets. There were over 80, 000 Asians in Uganda at that time. Most emigrated to the U.K., while others went to Canada, Kenya and India. 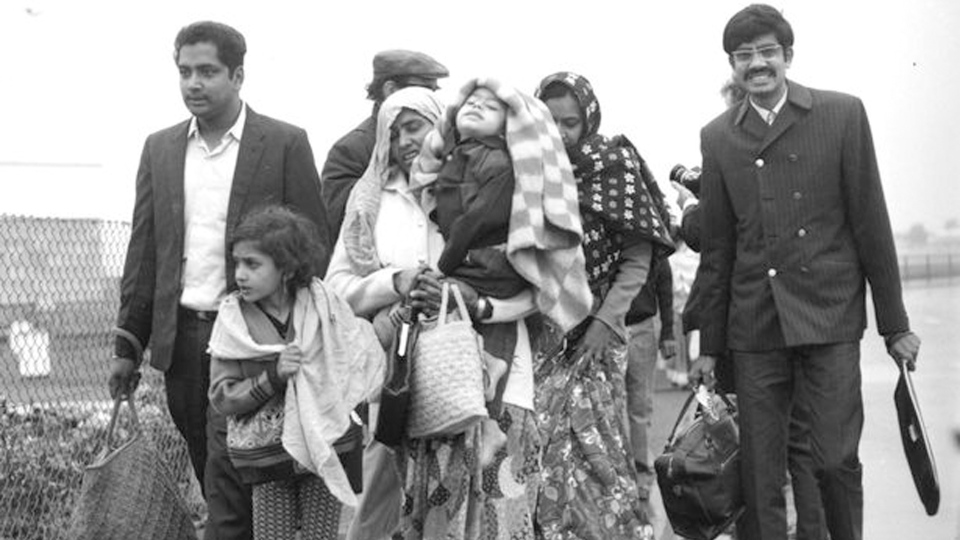 "It was a very unsettling and scary moment to feel that the only place you've ever known as home is no longer going to be there for you, and you're not going to be able to come back to your home," said Lakhani.

Her family moved to the U.K., and after she got married, her husband had an opportunity to continue his studies at the University of Alberta.

"The British Government helped us. And with our education, we were able to come here, and of course, Canada opened its arms to us, even though it was 1 a.m. in the morning."

Lakhani and her husband Zaheer arrived in Edmonton in 1977, and it wasn't exactly love at first sight.

"We'd just been married one week and we landed here and it was very dark, and I felt really sad. So we stopped at the first motel that we could find, which happened to be a trucker's hotel," said Lakhani. "And I remember I kind of cried a lot of the night, and I said to my husband, 'Where have we come?'" 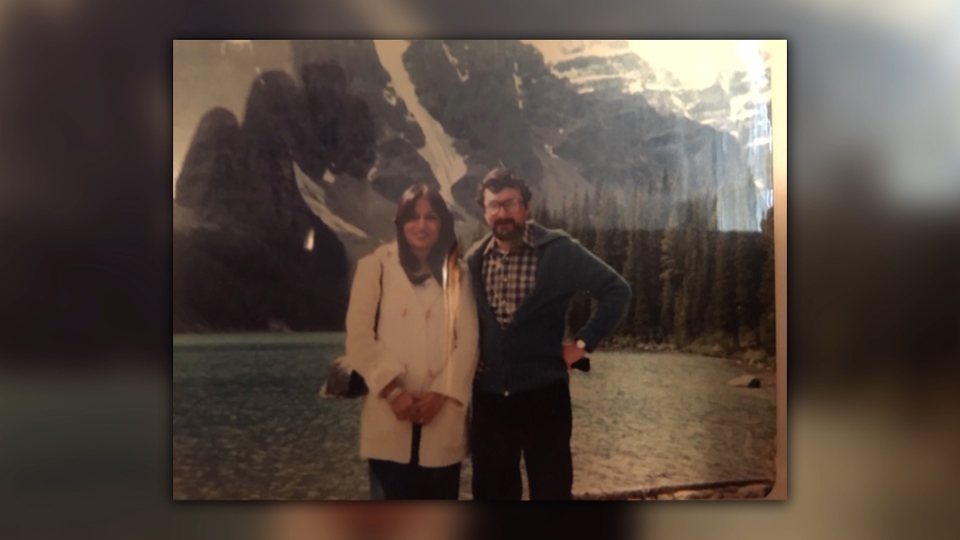 That two-year medical residency turned into a 43 years love affair with Edmonton.

Over the years she's been a mentor at NorQuest College's Youth in Transition program and a founding member of 1000 Women — a program that works to remove financial obstacles so female students can pursue education.

Lakhani has volunteered at countless organizations, including the Lois Hole Hospital for Women, Kids Kottage, Compassion House and The Zebra Child Protection Centre.

She's also been the recipient of the Alberta Centennial and Queen's Diamond Jubilee medals, and the Alberta Order of Excellence.

But she says she almost didn't accept the nomination to become lieutenant-governor.

"I was really overwhelmed; I was sure they had the wrong name," said Lakhani. "I said, 'No I cannot let my name stand.'"

"They [the Prime Minister's Officer] said, 'Look, take a few days, talk to your family, and then you can get back to us.'"

"I talked to my family, my husband and my children, and they all said, 'Why not?'"

She and her husband have two daughters, and Lakhani says all three of them have helped her through the process of being nominated and chosen to be Alberta's lieutenant-governor.

"They really helped me through and get through the installation ceremony, because I was very nervous, but they've been there for me," said Lakhani.

"It's a family thing; we're all in this together." 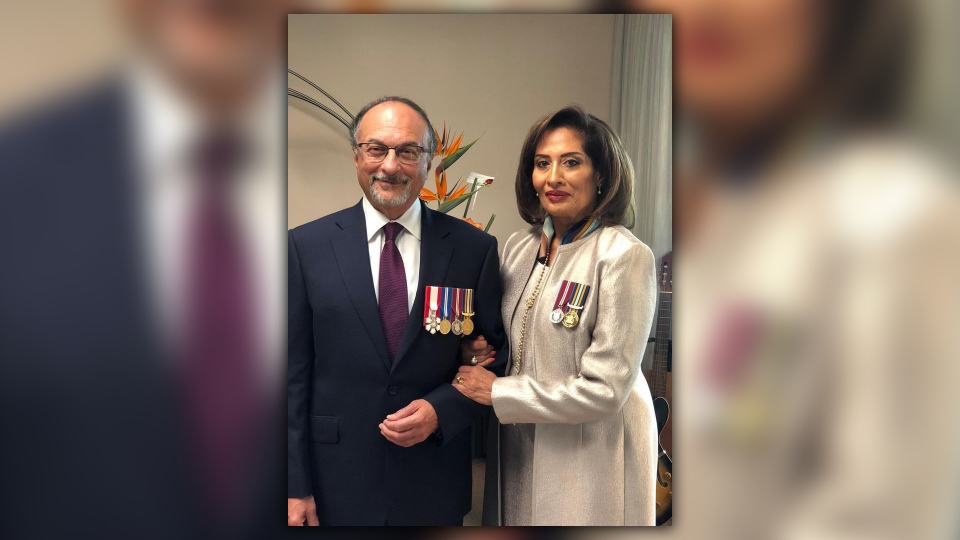 Now she has the opportunity to serve as Alberta's first South Asian and Muslim to hold Vice Regal Office.

"If I can with my story be appointed to this kind of position... whoa... there's so many opportunities for people."

The restrictions of a pandemic aren't holding her back. She's applying the Hindu concept of "Seva," which means service to others. Her first priorities are listening and learning from Indigenous Albertans and leaving the city limits.

"I also want to meet other rural Albertans because living in a city, being urbanites, you really don't know much about rural Alberta until you get out there."

Our collective strength lies in our diversity, says Lakhani, so she extends an open invitation to all who call this province home.