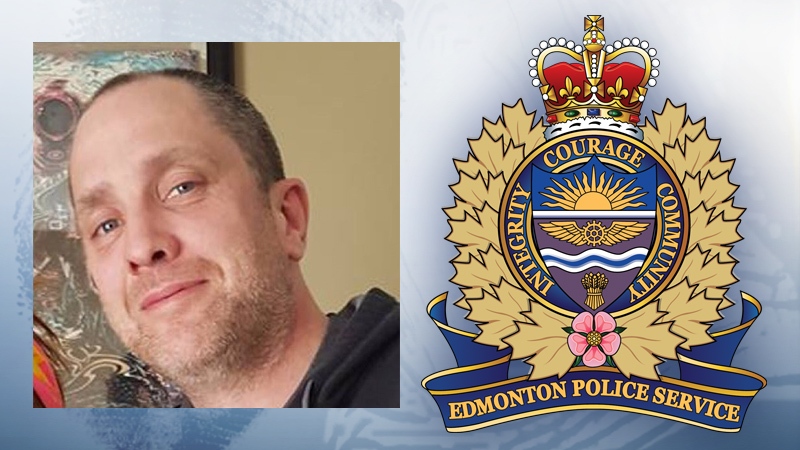 An autopsy revealed that a missing person found dead in a new residential neighbourhood in north Edmonton last week was murdered.

Homicide detectives deemed Stevenson’s death to be homicide, and investigators believe he was killed in 2017 – bringing last year’s homicide count to 43.

Stevenson was reported missing by his family after he was last seen in the Cy Becker neighbourhood on November 7, 2017. His vehicle, a maroon 2006 Pontiac Montana, was found on March 20, 2018, in the area of 51 Street and 162 Avenue, EPS said.

Homicide detectives are investigating Stevenson’s death, and encourage anyone with knowledge to the killing to call EPS at 780-423-4567. To remain anonymous, call Crime Stoppers at 1-800-222-8477.