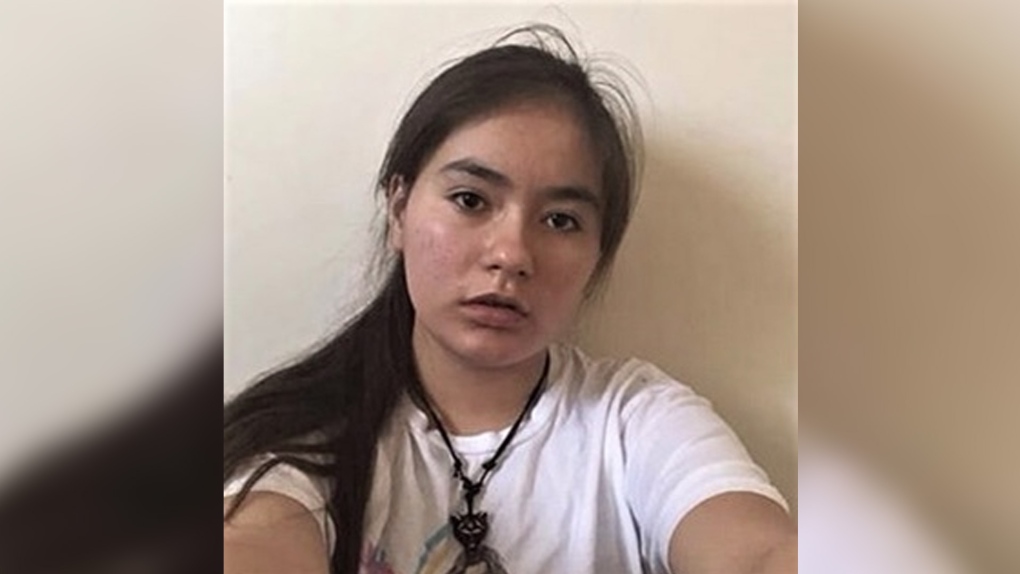 Lacendre Napope was reported missing by family after she was last seen on May 24.

A search party made up of about 200 people gathered in Edmonton’s river valley on Thursday night to find the teen.

Family members criticized the police for waiting more than a week after Lacendre Napope was reported missing to issue a news release about her disappearance.

“We have no faith in EPS. Nine days to report a 14-year-old? That’s not right,” said Lorna Cardinal, a relative of Lacendre Napope.

Police said despite the fact that they had not issued a news release, they had been searching for the teen.

“Detectives work through a series of investigative steps before a media release is issued and the length of time this takes is unique to each situation,” Edmonton Police Service spokesperson Carolin Maran said in an email to CTV News Edmonton.

The police are now thanking the public for their help in finding the teen.