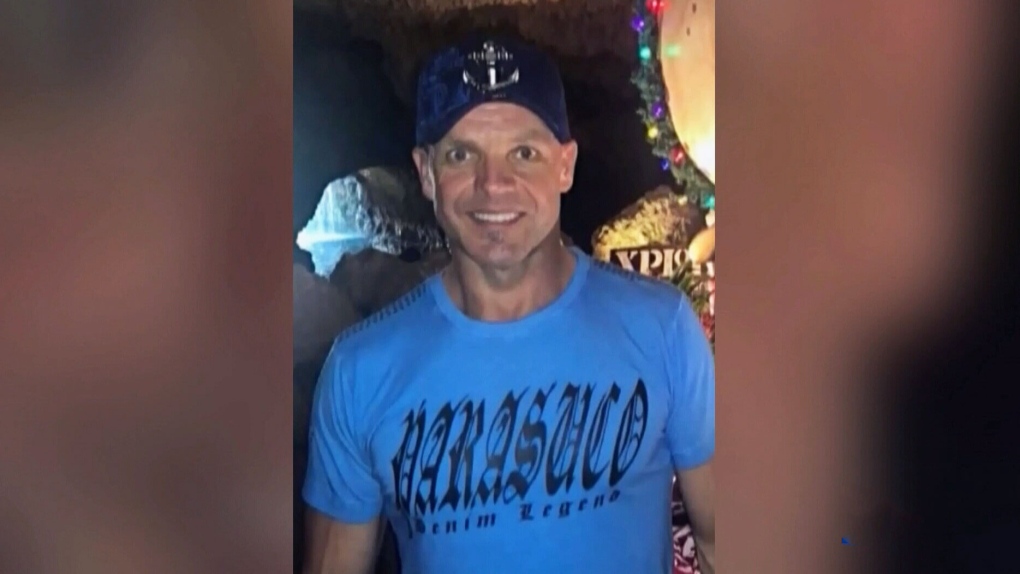 EDMONTON -- The northern Alberta MLA that was kicked out of the UCP caucus last week is blaming his assistant for “errors” made in claiming meal expenses.

Premier Jason Kenney removed Lesser-Slave Lake MLA Pat Rehn from the UCP back-benches on Thursday, saying he “made no meaningful effort to work in his constituency.”

Rehn has also been criticized for taking a vacation to Mexico despite public health advisories asking Albertans not to travel because of the pandemic, and on Jan. 5 Slave Lake Town Council called for his resignation.

“An assistant of mine has made some errors in recording meal allowances, that I was not aware of,” Rehn wrote on Facebook.

“I apologize for this and in the future I will make sure that I personally review all expense claims before they are submitted to the province to make sure that they are correct,” he added.

Rehn collected $4,713.45 in per diems from April to June 2020, according to his latest publicly-filed expense claims.

Breakfast, lunch and dinner expenses of $41.55 were claimed nearly every day for those four months. The purchases were listed for somewhere other than Edmonton twice.

The MLA did not say he’d pay back the erroneous claims. Instead, he promised to cut his spending in 2021.

“I WILL NOT be claiming any expense claims for meals in Edmonton for the entire year of 2021 as a sign of my sincere regret for this. I can assure my constituents and all Albertans that I try to keep public expenditures that are under my control as low as possible,” Rehn wrote.

Rehn’s post attracted hundreds of comments, many from unimpressed constituents. Some commenters accused the MLA of “throwing his assistant under the bus,” and some renewed calls for his resignation.

A call made to Rehn’s office went unanswered, and a voicemail was not immediately returned.