$1,800 in compensation paid to Edmonton couple bumped off flight 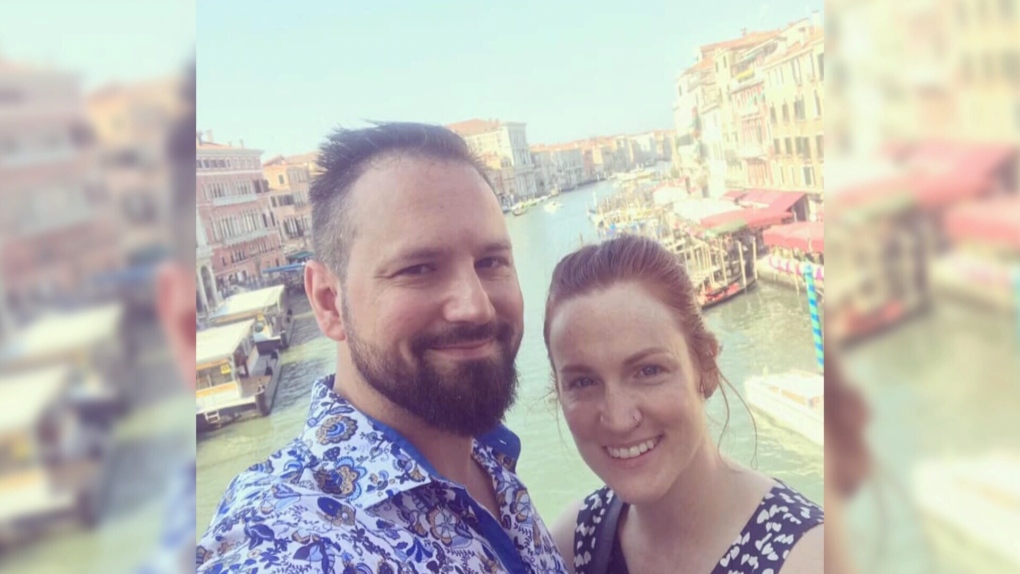 Chelsea Williamson and her husband's plans to backpack through Italy were put on hold.

An Edmonton couple has received compensation after they were denied boarding on a WestJet flight for their honeymoon trip in July.

Chelsea Williamson says she and her husband filed a complaint with the Canadian Transportation Agency under the new Airline Passenger Protection Regulations, which came into effect in July.

“We arrived at the gate and the agent scanned our ticket and the agent had a funny look on her face,” Williamson told CTV News Edmonton in August.

She says WestJet told her that an aircraft change the night before had bumped them off their flight, but hadn’t notified them of the itinerary change.

“I checked us in the night before, got our seats for the plane, and after you do that, you don't expect that to change.”

Now, Williamson says the airline has provided the couple $900 each cash compensation, as per the new passenger protection regulations.

“We hope that going forward WestJet properly interprets and applies the new APPR legislation and does not give other customers the same runaround we experienced,” Williamson said Tuesday.

WestJet says they have apologized to the couple for the incident.

“WestJet’s guest care is central to our brand and fundamental to our business and following an internal investigation, we recognized that we failed to meet our obligations to these guests,” said a spokesperson in a written statement to CTV News. “We can confirm that our team previously reached out to the guests to offer our apologies for their experience along with the required compensation.”

Williamson's claim was the first of its kind to be filed under the new regulations.