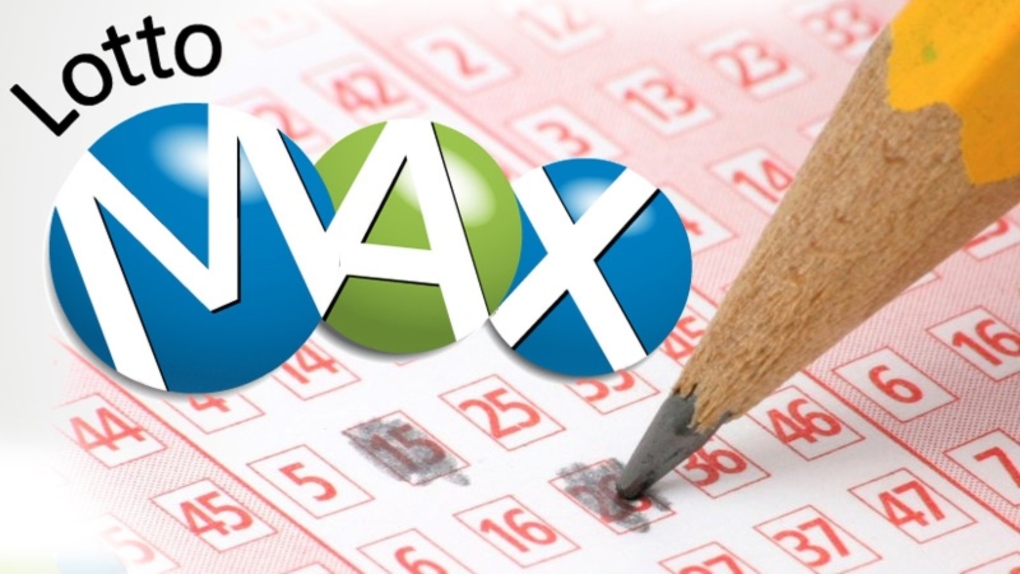 EDMONTON -- Two lottery tickets purchased in Edmonton have winning numbers worth $1 million each.

The $70-million jackpot in Tuesday's Lotto Max draw was won on a ticket sold in Quebec. But two tickets purchased in Edmonton and one outside of Edmonton or Calgary have some big prizes as well.

Another Edmonton-sold ticket and one bought somewhere in Alberta were both winners in the MaxMillions draws for $1 million each.

The draw on Tuesday generated total sales of nearly $54.1 million. This marks the second time in less than two months that a $70-million jackpot has been at stake. The last draw was won on Jan. 7 in Ontario.

The jackpot for next Friday's Lotto Max lottery draw will be $19 million.