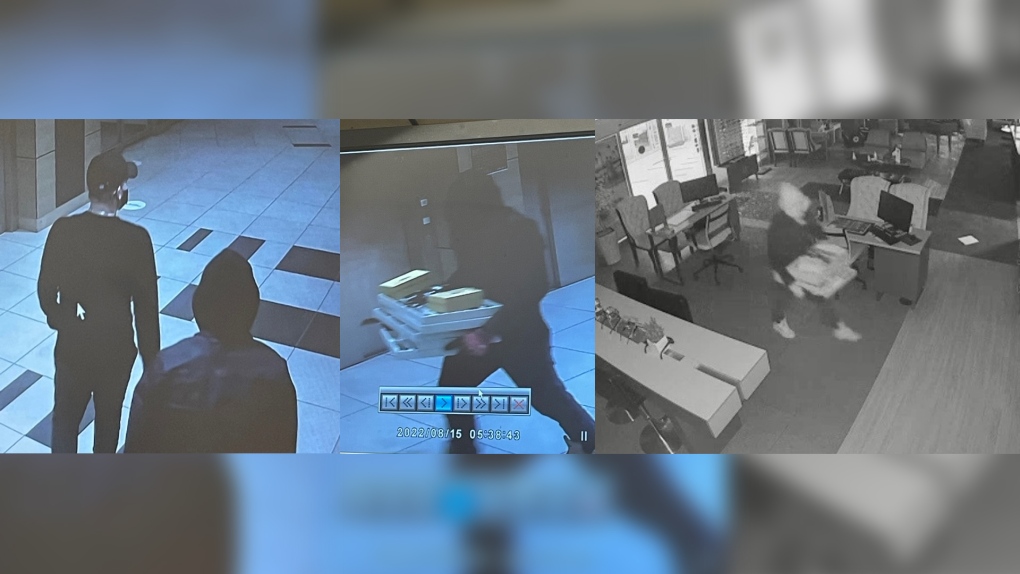 Two people have been arrested and charged after more than $50,000 in frames were stolen from a Fort Saskatchewan eye care clinic earlier this week.

On Monday, three males were caught on surveillance camera smashing the front door of the business at 101 Street and 86 Avenue, before filling bags with glasses and then leaving out the back door.

The trio left in an early model import-style SUV. 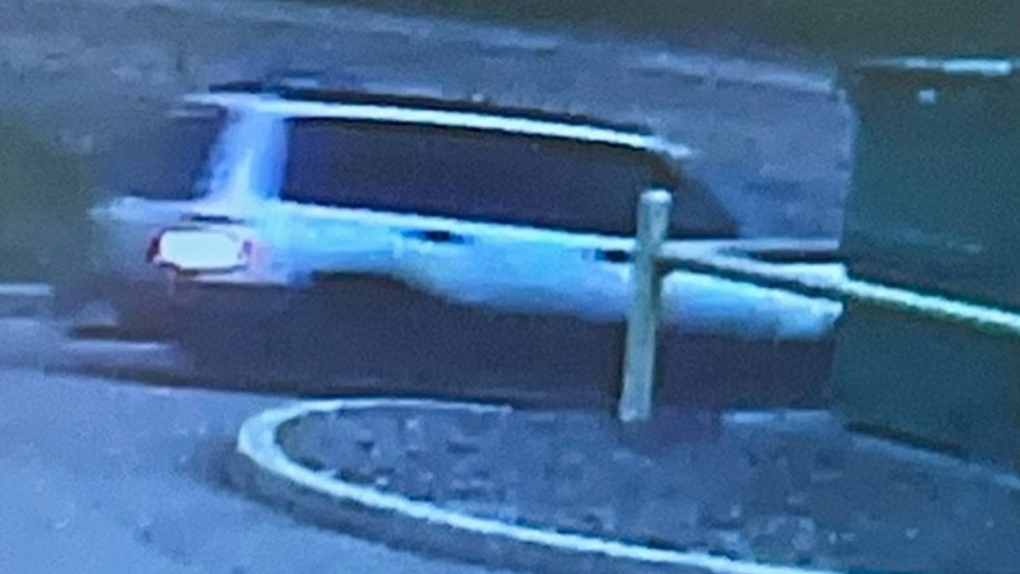 Jacob Henry Roach, 33, of Sherwood Park and Bandon Dean Regamey, 26, of Leduc were identified with help from the Edmonton Police Service.

Both men have been charged with one count of break-and-enter to a business and one count of theft over $5,000.

The third male has not been identified.