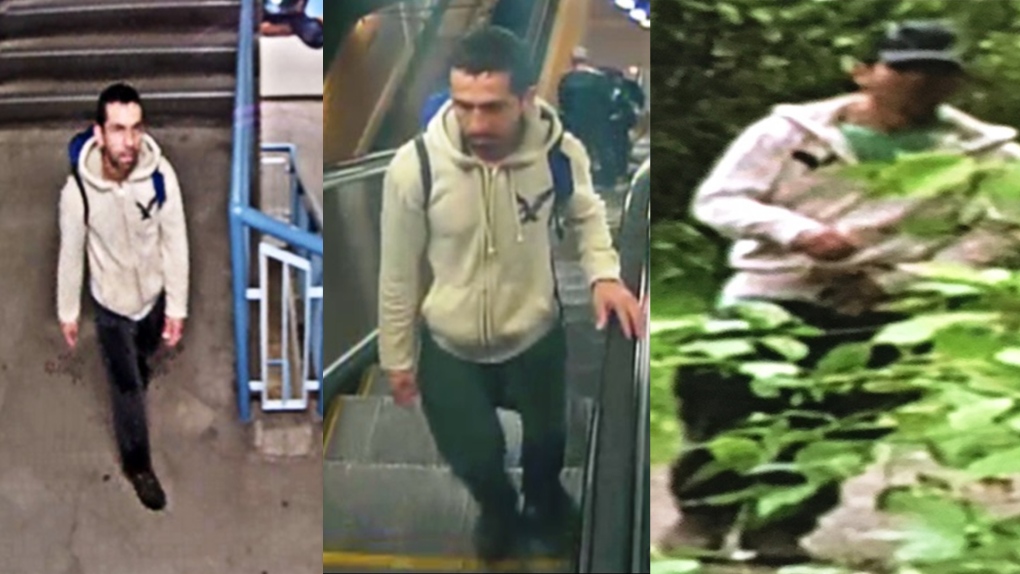 Police have released photos of a person of interest in connection with more than a dozen indecent acts dating back several months, with two more happening on Tuesday.

Around 4:40 p.m. on Tuesday, a man approached a woman who was walking in Buena Vista Park. He allegedly exposed himself to her, and fled on foot after she pushed him away.

Around 5:30 p.m., police were called to Emily Murphy Park after a woman claimed a man had attempted to grope her while she was out for a run.

The suspect is described as being 5’6” or 5’7” tall with dark skin and dark hair and facial hair or stubble. He is believed to be between 30 and 40 years old.