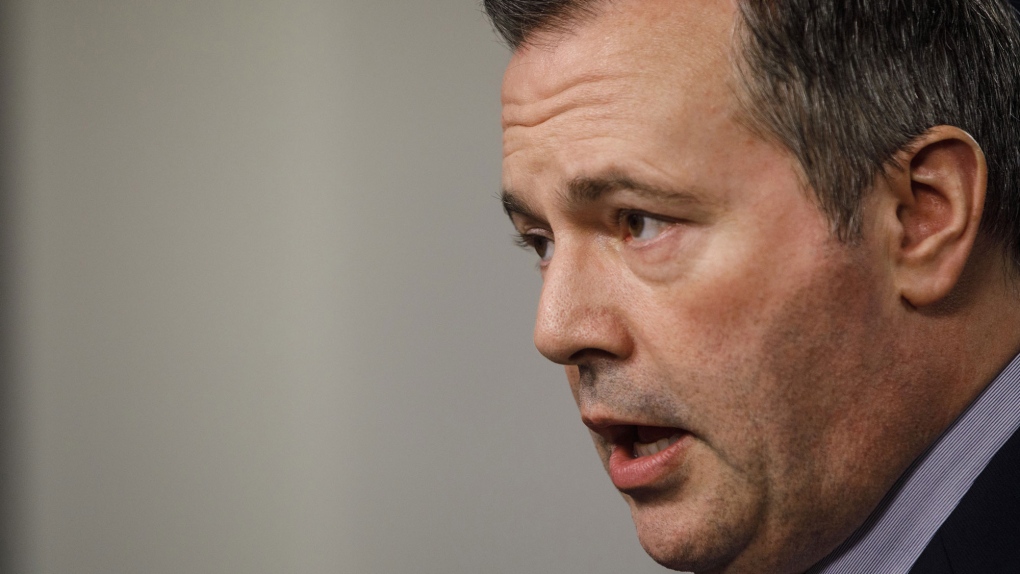 EDMONTON -- The Alberta Federation of Labour is warning workers of what it calls a "dangerous" false sense of security around the ongoing COVID-19 pandemic when they return to work.

The reaction follows comments Premier Jason Kenney made in the legislature on Wednesday.

“The most important strategy as we move forward is building a wall of defence around the most vulnerable,” Kenney said he updated his government's response to the pandemic.

He said the numbers show the average age of COVID-19 deaths in Alberta is 83 and that the risk of dying for those under the age of 65 is much lower.

“What we are learning is that younger people, while not completely immune, have a rate of mortality related to COVID that is no higher than their general mortality rate for other illnesses,” said Kenney.

Given that rate, he said, future measures to stop COVID-19 must seek to protect those at risk while avoiding wholesale shutdowns of the economy.

“We cannot continue indefinitely to impair the social and economic as well as the mental health and physiological health of the broader population for potentially a year through measures (to combat) an influenza that does not generally threaten life apart from the most elderly, the immune-compromised and those with co-morbidities.”

Of the 141 deaths, 84 were recorded at residential care facilities.

On Thursday, Kenney clarified his remarks.

"I was not trying to provide a comprehensive, scientific exposition of the nature of this disease, but rather to say that Alberta has I think performed very well compared to most other jurisdictions while taking a less stringent approach to public health regulations."

The AFL says returning to work too soon jeopardizes the health of workers.

“The science says that we’re not out of the woods yet and that we need to continue to be cautious and vigilant in terms of following the guidance of public health official in both public spaces and workplaces," AFL president Gil McGowan wrote in a release.

McGowan pointed out that Alberta workers under the age of 70 have died due to COVID-19.

Benito Quesada, 51, and Bui Thi Hiep, 67, both worked at the Cargill meat processing plant in High River and died after contracting the coronavirus.

McGowan says the province's approach will lead to preventable infections and deaths.

"This is the worst kind of message to be sending to Albertans as they return to work.”