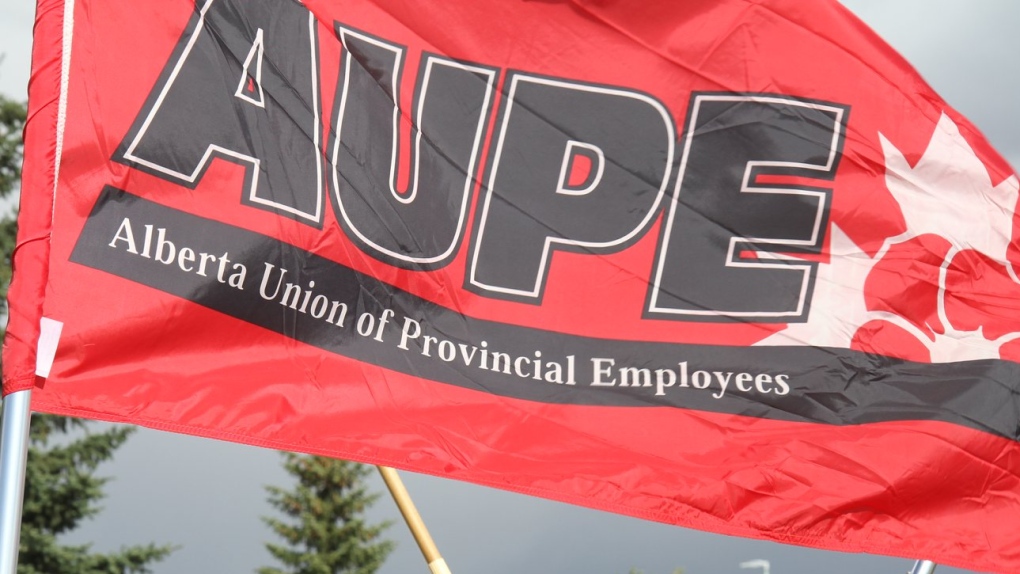 EDMONTON -- Provincial government wage rollbacks for 2,300 workers at post-secondary institutions will not be honoured after an arbitrator rejected the rollbacks.

Workers at seven post-secondary institutions will receive a one per cent pay increase instead of a two per cent salary cut. The pay increase will be for future salaries and reflect retroactive payments for hours worked between July 1, 2019 and June 30, 2020.

The Alberta Union of Provincial Employees (AUPE) announced the arbitration decision in a news release on Friday.

Kevin Barry, AUPE vice president for the northwest region, said in a statement he was pleased by the outcome of arbitration.

According to the AUPE, the independent arbitrator wrote in their decision that rejecting the proposed rollbacks and awarding a pay increase is “fair and reasonable” and “in the best interest of the public.”

“This government has been on an ideological crusade to dismantle public services and turn Alberta into a low-wage nightmare,” Barry added. “They say they want to grow the economy. But the economy is people. It’s workers. And you can’t make the economy grow by making workers more poor and more desperate. We’re happy to see another expert repudiate that upside-down agenda, and concretely improve the lives of working people.”